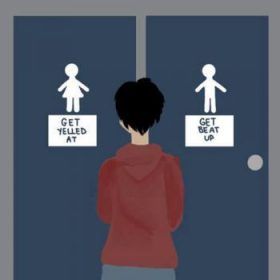 In a move not surprising but still ugly, the PA Family Council sent out campaign literature for candidate for State House Jason Ortitay distorting HB 300 to paint his opponent, incumbent Rep Jesse White, as a threat to civilized society. White represents the 46th House District which includes portions of both Allegheny and Washington counties. […] 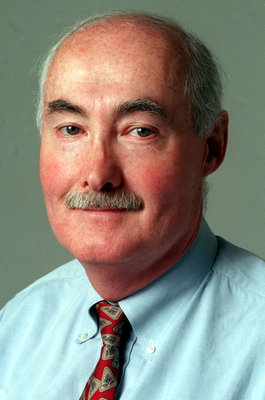 While there is a certain artistry to deconstructing the propensity of acronyms, Post-Gazette columnist Reg Henry once again decided to add a little homophobic & transphobic thrust into his column du jour. In this case, Henry was condemning what he described as acronyms that are killing honest words. Among these are DOD, STEM, IED and […] 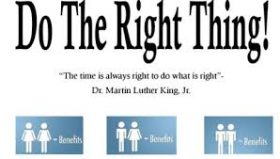 This morning, Allegheny County announced plans to revise their deadline for the termination of domestic partner benefits from July 31, 2014 to June 30, 2015. “Now that same sex marriage is legal in Pennsylvania, I believe that it is important to continue to keep our employees on equal footing and that means requiring proof of […] 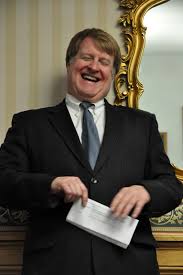 In a very dismaying turn of events, Rich Fitzgerald’s County Administration has opted to drop domestic partner benefits less than two years after first extending them. The county’s benefit policy is being adjusted in response to the marriage ruling, county spokeswoman Amie Downs said in an email. “As a result of the Court’s recent decision […] 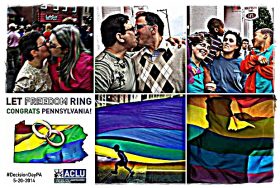 I was pleased to be part of these articles exploring the “what’s next?” angle of the marriage equality decision. As you probably realize, I’m a big picture ‘what’s next?’ kind of blogger. Some might say the glass is half empty; I say let’s fill the damn glass up and stop engaging in pointless philosophizing. Michael […]