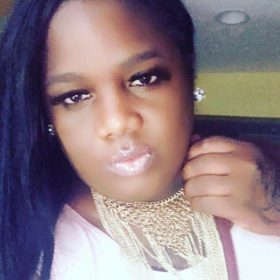 Just days after last reporting on the murder of a trans woman in Puerto Rico comes word from Augusta, Georgia of the murder of a 33-year-old Black trans woman, Felycya Harris. Her body was discovered at 1:30 in the afternoon near Meadowlark Drive on Saturday, October 3 with evidence of at least one gunshot wound. […] 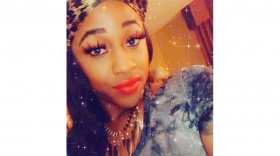 In August, a Black trans woman known as Kee Sam was murdered. She was 24 years old according to sources on Facebook. She was a native of Lafayette, Louisiana where she was killed, but had recently relocated to Baton Rouge. Her death is the 30th we’ve reported on this year, far outpacing previous years. According […] 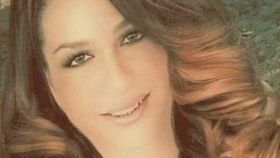 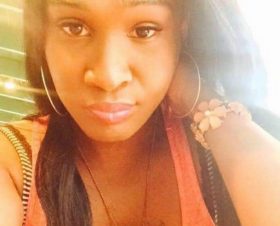 Monday morning at 8 AM Philadelphia police pulled over a 2016 Jeep and discovered a 29-year-old Black trans woman shot in the front seat. She died later at a local hospital. Her name was Mia Green The driver, Abdullah Ibn El-Amin Jaamia, was arrested and charged with murder. Philadephia trans activist Deja Lynn Alvarez has […] 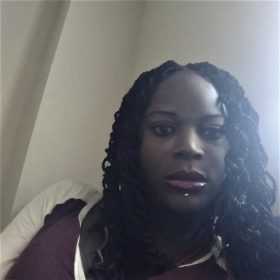 Last Saturday night in Independence, Missouri, a 37-year-old Black trans woman was shot to her death. Her name was Aerrion Burnett She is now the 27th known victim of fatal transphobic violence. From KMBC Independence Police are looking for leads in an early morning homicide. Officers responded to a call around 3:40 a.m. Saturday at […] 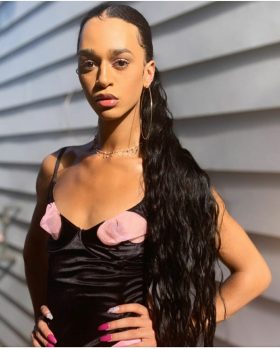 August 31, 2020 we lost another trans neighbor, a 23-year-old Black woman from Harlem. Her body was found in the Bronx. Her name was Elie. Police found the woman unconscious and unresponsive in the sand near Orchard Beach Road and Park Drive at approximately 6:09 a.m. EMS responders arrived shortly thereafter and pronounced her dead. […] 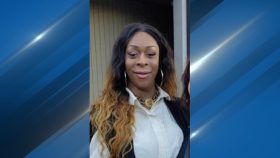 Her name was Aja Raquell Rhone-Spears. She was 34 years old when she was stabbed to death while attending a vigil in Portland on Tuesday, July 28, 2020. From Out.com According to police, Rhone-Spears was in attendance at the vigil near the 15800 block of Southeast Division which later moved to a home in the […] 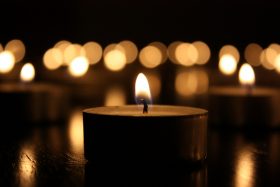 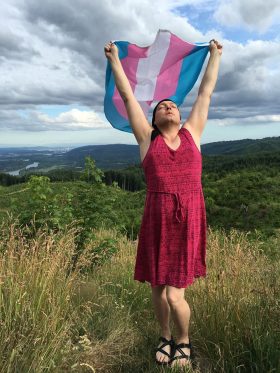 Editor’s Note: Jamie is a friend and a former contributor to this blog. I am so honored to have their contribution as the 150th post in the #AMPLIFY project. That’s a big milestone. Jamie’s milestone as the first legally recognized non-binary resident of the United States is pretty damn big, too. Read on … Name: Jamie […]

If you were asked to spend a year living in a different location, where would you choose and why? So, my first impulse is to move to Europe. My very next thought is “what about the pets?” So I’m going to stick with a US location. My first choice would be Seattle and/or Portland. I’ve […]