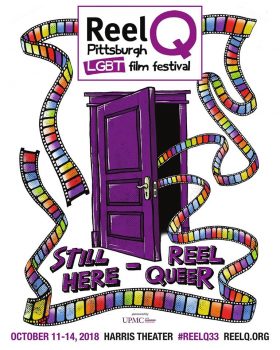 Gear up for the 33rd annual ReelQ LGBTQ Film Festival which will be held once again at The Harris Theater downtown, from October 11 through the 14.  This year, the festival includes eight films and three sets of shorts.  Tickets start at $7 and you can save money with a festival pass.  You can also […] 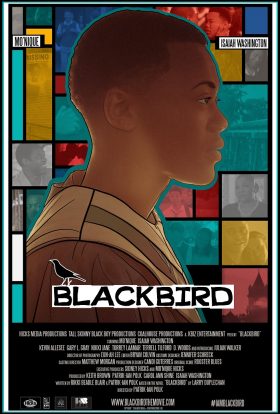 We are one month away from the opening night of the 29th International Pittsburgh LGBT Film Festival also known as ReelQ. I’ll be sharing some previews of the films scheduled for this year and once again, sponsoring a film. The opening night film is pretty impressive. It is called Blackbird and this is the Pennsylvania […]