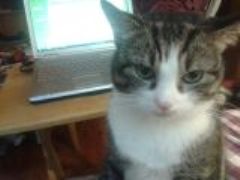 Liz Navratil and Angela Couloumbis at the Post-Gazette have a wrap-up of the calls for State Representative Daryl Metcalfe to be held accountable for his homophobic rant this week. The party is called to demote him and he is called to step down. Don’t hold your breath. Ryan Deto at the City Paper has his own […]