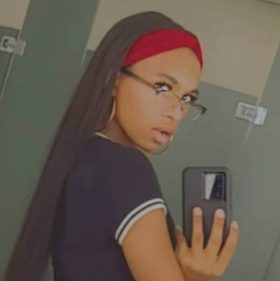 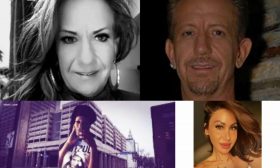 A horrifying discovery this night before Trans Day of Remembrance – reports of the violent deaths of three more gender non-conforming and trans neighbors came to light. Thank you to The Advocate for excellent reporting on heartbreaking and tragic stories. Photo of Yunieski Carey Herrera via The Advocate Miami transgender performer and activist Yunieski Carey […]