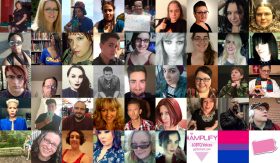 Today is Bi Visibility Day – there are hundreds of celebrations and events planned across the globe. Pennsylvania is the first state to have a Governor issue a proclamation – thank you, Governor Tom Wolf (proclamation at the end of this post.) One of my favorite blog projects has been the creation of the #AMPLIFY […] 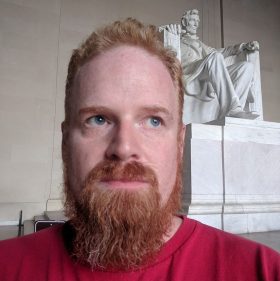 Earlier this year, I published two Q&A’s about the rapid changes to the Pennsylvania primary voting process, one with Kris Rust and one with Matt Merriman-Preston. In late July, I approached them about updating for the General Election. Then Trump swooped down on the United States Post Office and tried to break it. He literally […] 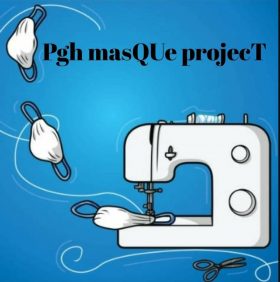 As a founder of The Pittsburgh MasQUe ProjecT I was pleased to learn that PA Secretary of Health Rachel Levine M.D. and Governor Tom Wolf have significant strengthened the guidelines for masquing up in Pennsylvania. Under today’s directive, everyone must wear a mask Gov. Tom Wolf and health secretary Dr. Rachel Levine on Wednesday expanded […] 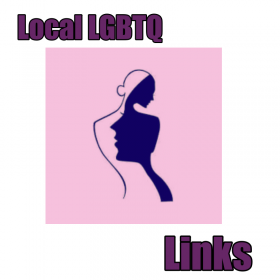 This is an occasional feature we run, curating news links related to the LGBTQ community and the Pittsburgh region. One of the ugliest examples of local white hate and bigotry I’ve found in the Letters to the Editor section in a long time was published on July 14 via the TribLive. Kathleen Bollinger of Fawn […]

What seems like a very long time ago, I contacted GLAAD about Pittsburgh media coverage of a story involving the University of Pittsburgh and the trans community. In fact, it was just April 2012 when I did that and one of the most responsive reporters involved was Michael Fuoco of the Pittsburgh Post-Gazette. His coverage […]