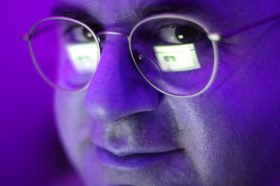 Dear David, The DNC 2020 starts today. I don’t typically watch the conventions except the high-profile speeches and monitoring the platform itself. And attending a convention would be a nightmare for my socially anxious self unless I could sit in a very private box like at PNC Park. Pre-COVID. It occurs to me that a […] 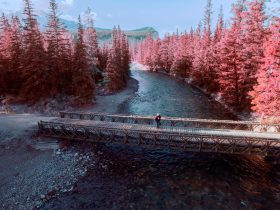 One unexpected benefit of chronicling my family history has been discovering that people I already know are part of my extended family.  First there was my friend Dave Ninehouser (6th cousin) and then a neighbor, John Graf (4th cousin 1x removed), followed by finding new-to-me local folks who are also in my tree. Our pet […] 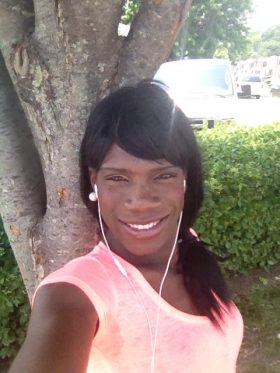 Sober, but good news out of Baltimore – police have made an arrest in the murder of Mia Henderson. Mia was killed in July 2014, stabbed repeatedly and left in the street. She was 26. Shawn Oliver, 44, of Hagerstown, Maryland was arrested and charged with first and second degree murder in addition to other […]