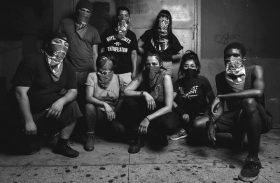 We are proud to be the official social media sponsor of the ReelQ Pittsburgh Underground Film Festival (PUFF) August 4-6, 2017 at the Melwood Screening Room. The opening night feature is Ovarian Psycos directed by Kate Trumbull LaValle, Joanna Sokolowski. Ovarian Psycos documents a new generation of fierce, unapologetic and feminist women of color from the Eastside of Los Angeles who […] 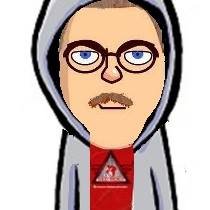 As part my NaBloPoMo examination of art and blogging, I asked a few folks to consider some of the same questions I’m pondering. Today, I’m sharing the responses from local blogger Vannevar Bush.   I first met Vannevar via Facebook when I posted about my fear of cycling in an urban environment. That conversation led […]