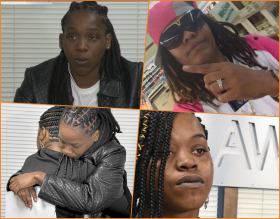 I’m still struggling along this week so I’ve had to skip a few significant stories I’d typically blog about. But I am paying attention. I live about a mile away from the Exxon gas station in Marshall-Shadeland where three male employees assaulted two Black women over what amounted to $17 worth of gas. I encourage […] 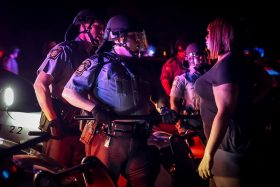 Before our local Pride events, a friend contacted me – she’s a journalist and was working on a piece about the intersection of queer and Black identities. She wanted to know if any of our AMPLIFY contributors might be interested in talking with her (because she gets the point of AMPLIFY – to signal boost […] 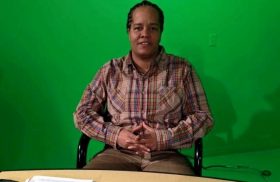 A friend of mine stepped up to run for office, specifically for a seat at the table of the Allegheny County Democratic Committee.  Amber is a powerful voice in the City, especially in her home neighborhood of Homewood. Read her AMPLIFY profile here We’ve been featuring candidates for various offices, but this is our first […] 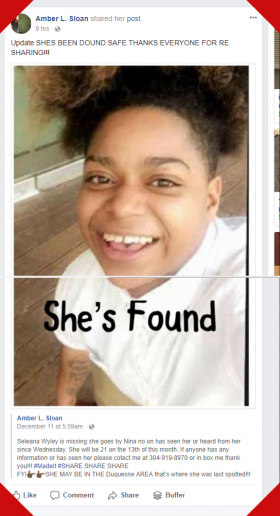 Very good news in the disappearance of Seleana ‘Nina’ Wyley – she has been located and is reported to be safe. She made contact with family friends. I do not have any details or specifics, but we do have this confirmation from local LGBTQ activist Amber Sloan from M.A.D.E. IT Pittsburgh. 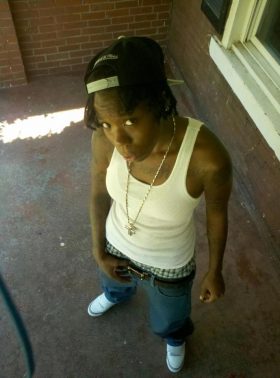 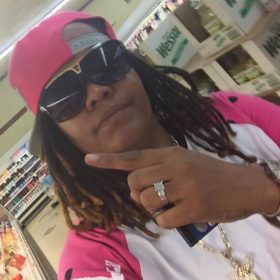 How would you describe yourself in terms of “being out”? I’ve always been proud of being OUT, it allowed me to actually feel comfortable in who I was and am!! When I was coming up it was not acceptable to be OUT. it was hard so as time changed I felt a sense of relief to just be able to be myself at work in my community work and feel free!!!

Describe your geographical community. im from Homewood Brushton which is an urban community!!!