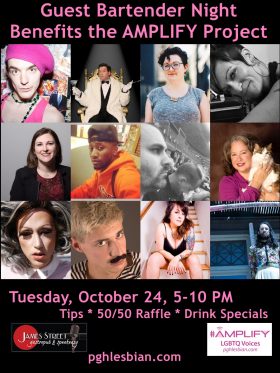 Here’s how it will work. Each bartender will earn points for two things – the number of people they bring to the event and the amount of $$ they raise. They are competing among themselves and just for fun, as teams, too. Please note that the actual bartender (the one making anything not beer or […] 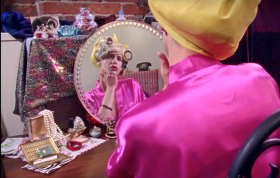