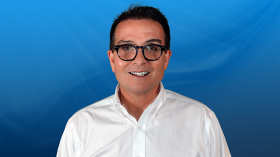 CBS Pittsburgh affiliate KDKA has this guy named Marty Griffin. He hosts a 3 hour morning show on the radio station, alongside a lineup of all male hosts working at the station. He also reports regularly on the television side, including a segment where people ‘Get Marty’ to solve consumer problems. I don’t like or […]