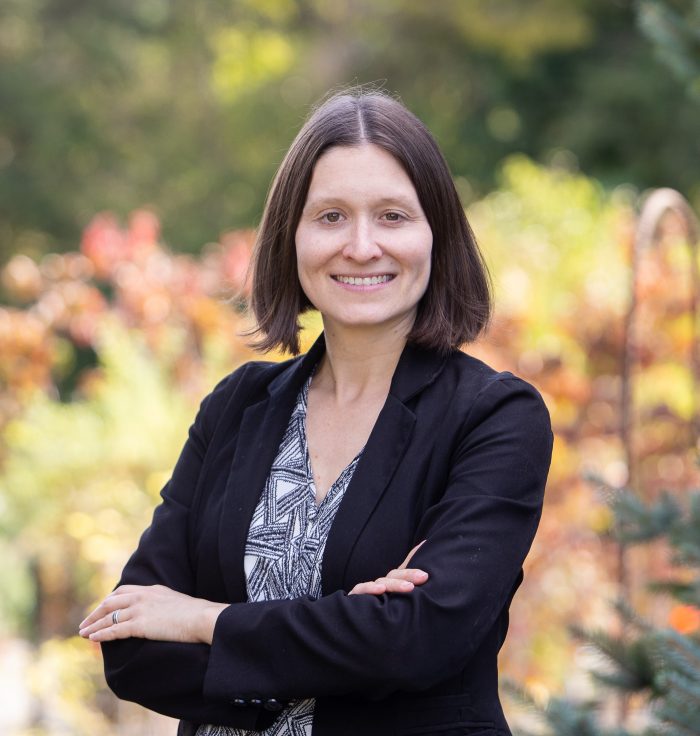 Our third Q&A is with Lissa Geiger Shulman, one of two Democratic contenders to flip the seat in Pennsylvania State House District 30 in what is billed the most competitive State House race by the Pittsburgh City Paper. Lissa reached out to take the Q&A. Her district is adjacent to my own and includes a range of North Hills communities. Her responses seized my imagination about the district.

How do you describe your identity? White, cis-gender, heterosexual woman

What are some under or unappreciated strengths and resources of your district? Excellent public schools, many small businesses, hardworking people & families, many educated community members who volunteer in schools, in their religious homes, and for non-profit organizations.

Tell us about the first LGBTQ person you met and what impact they had on your life? A classmate in my high school AP History class came out as gay during my junior or senior year. There was a lot of gossip, mostly because there weren’t other openly gay students in the school. I don’t recall having any strong feelings about it other than to wish that people would stop making a big deal about it.

In college, I took women’s studies courses including feminist theory and queer theory which exposed me to deeper understanding of the history of marginalization of the LGBTQ+ community. I had many friends who were openly gay, lesbian, bisexual, and queer. Because I had closer friendships with several of them, I recognized in our conversations how their perspectives were affected by a lack of legal protections and basic civil rights.

Learning through these relationships, I was proud to update both the bylaws of the Pitt College Democrats and later the Young Democrats of Allegheny County to codify nondiscrimination statements that included sexual orientation, gender identity, and expression. I am appalled that we have not codified this in state law yet.

Please tell me about your familiarity with the LGBTQ community in your district and the region. I am an avid reader of news and blogs, including a follower of Pittsburgh Lesbian Correspondents. In 2016, I closely followed the amplification of dissent around PrideFest, and having a friend from the 2008 Hillary campaign who was highly involved in creating the first People’s Pride, I was proud to be a participant in the People’s Pride healing walk in 2016.

Within my district, I am especially in tune with the education system and how it affects our youth. Of the school districts in House District 30, 3 of the 4 have Gay-Straight Alliance chapters, however none include gender identity and expression in their non-discrimination statements.

Based on this, what do you understand to be our top LGBTQ concerns and priorities for the General Assembly? How will you respond to those priorities?

How does intersectionality inform your work? Heavily. I go back to the friends I made during my time at Pitt in feminist and queer theory in which I gained a better understanding of how multiple power heirarchies can intersect.

Of the school districts in House District 30, 3 of the 4 have Gay-Straight Alliance chapters, however none include gender identity and expression in their non-discrimination statements.

The threats of ‘religious liberty’ laws and exemptions target both LGBTQ rights and women’s rights. How does the state government navigate this equivalency of personal religious freedom with systemic oppression and control of underserved people? Government should not have a role in regulating people’s bodies or sexuality. The separation of government and religion was written into our constitution and that should be regarded to prevent religious intrusion on government as much as government intrusion on religion.

How do competitive primary elections benefit the residents of a community? A competitive primary, particularly in an area that is trending more Democratic, will help to energize voters in advance of November’s General election and raise the profile of all candidates. It is good for voters to have a choice in who can best deliver results in Harrisburg.

Based on your experience as an education advocate, what is the ideal state level solution to the educational funding & opportunity gaps between Fox Chapel and Homewood or Wilkinsburg? Educational funding gaps should be addressed through a transition to distributing funding through the fair funding formula, while ensuring that at the same time overall funding levels are increased.

A critical component of the educational inequities is recognizing that these inequities don’t begin in Kindergarten, or first grade, or third grade when state-mandated testing begins. Inequities begin prenatally, and are affected by a child’s early experiences long before arriving in a K-12 school building. Vocabulary gaps are evident at the age of 18 months. Children’s brain architecture and social and emotional foundation occurs during this critical period of development before age five.

We need to better fund prenatal to age five early learning programs, such as evidence-based home visiting, quality child care, and pre-k. We also need to consider using community school models that address social determinants of health, poverty, and lack of opportunity for the adults in children’s lives. When families have their needs met, they are better able to provide positive interactions with their children that support their growth and development.

Finally, when comparing school districts or neighborhoods, we need to de-emphasize some of our traditional measures of success, such as state-mandated testing. While this data is important, it is only one measure of a school’s or student’s success. The drive that some districts have towards test prep and increasing scores is contributing to rising anxiety and mental health challenges for our children and teens. We need to measure schools by whether they are preparing students for the skills that employers are looking for – communication, conflict resolution, and creativity.

I also count among my supporters many of the team members that developed a campaign which won a Democratic majority on Hampton Town Council in 2017 – Karen Baker, Debbie Peters, and Ray Linsenmeyer. These individuals have been working hard to show that there is a base of active Democrats in Hampton, and they are excited to be a part of my team.

Is there anything you’d like to add?  Thank you, Sue, for creating this questionnaire and for all your work each year helping to inform the electorate about the races that matter in the Pittsburgh region.