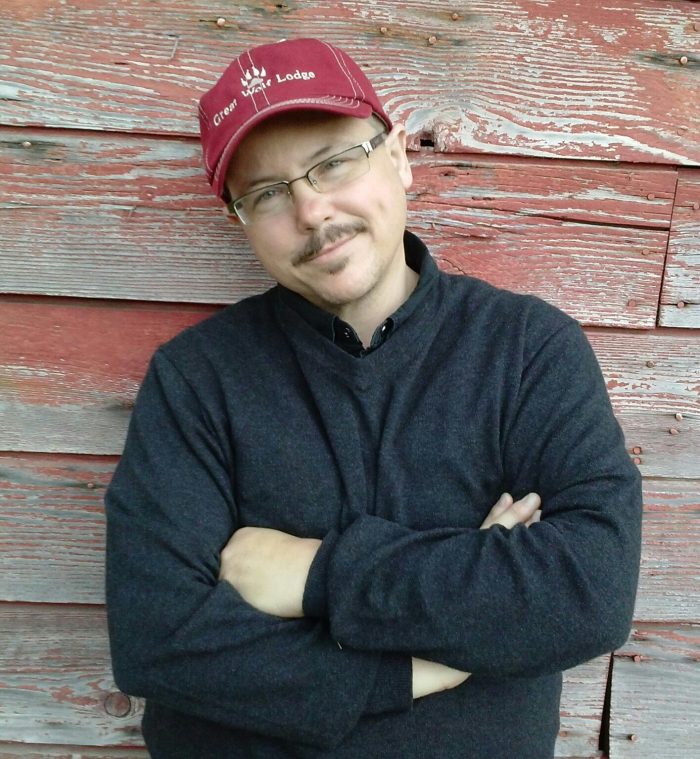 IN LOVING MEMORY OF BOBBY PECK

Rory T Peck, known as Bobby, valued human connection above all else and is grieved by the many people whose lives he touched. He pursued a life mission to live and model the interconnectedness of all things. On November 8, 2018 at the age of 53, he passed away in hospice care in Pittsburgh, after suffering an accident in Tibet.

Bobby leaves behind his life partner Lori, his longest love Lindy, his kid Natalia and chosen family of Bozena and Megan, and his dog Livvy. He is predeceased by his best friend Madeleine. He also leaves behind an extraordinary number of loving connections in the many communities in which he participated. In a 2016 interview, he described himself as a queer transguy, long term Wilkinsburg resident, and white anti-racism activist. He lived the Buddhist tenet to find beauty everywhere, and often pointed out an overlooked joy such as the light on a fence or a new spring flower. He was also an artist, a gardener, a philosopher, a Buddhist, and an ethical BDSM practitioner. He lived all-in and with intention, and the quality of his love and attention nourished the souls of those that had the privilege of knowing him. Among his many contributions to others are nearly 20 years of advocacy for transgender people and a lifelong commitment to creating and loving chosen family.

Bobby was born April 28, 1965 to mother Linda Lee Hewitt-Peck and father Robert Lovando Crawford-Peck. He spent most of his childhood in Oil City, Pennsylvania. Bobby graduated from Washington and Jefferson College in Washington, PA with a B.A. in philosophy in 1986.

Transgender advocacy and other activism

Reflecting on pictures of himself as a child, Bobby once wrote “I look at the photos and see both a boy and a girl. I believe I was always given the room to be anything and everything.” He understood his experience as a trans man within a broader social context that hurts those that do not fit into gender expectations, and he advocated tirelessly for understanding and empowerment of transgender people.

A prolific partnership began when Bobby reached out to Persad, a western Pennsylvania LGBTQ and HIV/AIDS support organization, to challenge their approach to transgender care. In 2002, he worked with Persad on their needs assessment survey that improved their services to the transgender community. He was also an educator and trainer, teaching trans competency to healthcare professionals, medical students, and various communities and organizations. He organized the region’s first conference on transgender healthcare for medical professionals and developed an innovative way to help medical students build cultural competency through practice interviews with transgender patients that were then debriefed. These are just two examples, among many, of his impactful activity to change people’s perceptions and build solidarity for his community.

Another focus for Bobby was youth leadership. In 2009, he and his close friends Madeleine and Jen founded the Initiative for Transgender Leadership (ITL). Through a paid fellowship, mentoring and other support, several youth received job training and, at the same time, helped to transform the work environment for future trans employees. Bobby contributed tirelessly to ITL until Madeleine’s cancer and subsequent death in 2015.

In 2016, Bobby began hosting art nights at Persad Center, a free social event welcoming all genders and all variations of people to sit and do art together. Bobby provided art supplies and facilitated inclusion and community building. At these events and elsewhere in his life, he cultivated the idea that making art together affords a safer space for conversation, deepening connection and support.

Bobby was an early proponent for creating chosen family and he rejected matriarchal and patriarchal formations, building his family based on a peer structure instead. With his vision and support, Leather Grrls became a private organization in 1997 and then evolved into Pittsburgh Queer Leather Family, or PQLF. For many years Bobby was happy in PQLF, caring and sharing both the mundane and milestone moments.

Bobby created chosen family where he found deep connection. He first connected with his kid family in 1993. Together, Bobby, Bozena and Megan raised Natalia, whom Bobby called his kid. Natalia credits Bobby with encouraging her to pursue her love for writing and art, to appreciate nature and spirituality, to engage in social justice work, and to communicate effectively with others and work across difference.

In 1996, Bobby met Lindy in a chat room, and began his longest love. Visiting frequently between Pittsburgh and Portland, they loved, supported and inspired each other for decades. Lindy was present for his chest surgery and was there, holding his hand, when he died in November.

Bobby touched countless others with the nourishing qualities he embodied in his life: his endless care and respect for others, his childlike playfulness, his appreciation of nature and the spiritual world, and his ability to create, love, and feel joy even in the hardest of times. Reflecting on his life, anybody who wishes may send writing or images of art to rememberbobby18@gmail.com Lindy will compile and share these memories.

This is a guest blog post created by Bobby’s friends and family. As a service to the community, we are honored to publish obituaries for members of our LGBTQ community. Please reach out to us if you need this type of support. Rest in power, Bobby. ~ Sue 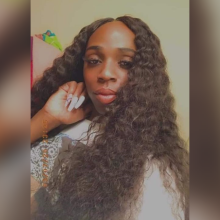