When we last left this story, we had captured one kitten from a litter of five that are attached to a mama cat we’ve been feeding. We named him Sun Volt (SV) because he’s a gorgeous ginger orange tabby and he’s a fierce little man. He took up residence in our bathroom where our dog’s travel crate had been converted into a kitty condo.

We borrowed kitten traps from another rescuer and spent a few days trying to get a rhythm established. Two consecutive nights, Jennie Jane and her kittens showed up AFTER we had given up for the evening. A pattern!

Tuesday night, we struck gold – trapping a little black female around 9 PM. She was a wee bit hissy, but mostly terrified and not the least bit aggressive. Within a few minutes, she was snuggled up in a blanket in Laura’s arms, purring if still fearful. We introduced her to her sibling, SV, who immediately tried to engage in a wrestling match. To avoid overwhelming her, we set her up in a cat carrier for the night on the other side of the bathroom.

What a huge victory. We were over the moon with excitement. Our #KittenRescue support team were excited and filling our FB messenger with feedback, suggestions, ideas, and resources.

Wednesday AM, Laura put the two out in the bathroom for a bit while she got ready for her day. They then went back to their respective containment sources. We were pleased to see that Luna had eaten a bit of her food. I returned an hour later and released the Krakens. Luna was meandering around the room with Sun Volt in a frenzied state of engagement trying to get her attention. Once I confirmed that she was not trying to get away from him or afraid, I relaxed and picked up my phone to check the nanny cams.

Oh crap – we had another kitten. I put the dynamic duo into SV’s crate together and ran down to the deck where I found the other little black kitten sitting in a trap.

We named them Sun Volt, Luna, and Galileo. So far …

Three. We have three out of five. 60% of the kittens were contained. I carried the trap up to the bathroom which has a lovely aroma of pine (litter), urine, tuna, and a closed room. Our #KittenRescue support team advised us to put the third kitten directly into the larger travel crate with the other two rather than use the small carrier.

Getting him out of the crate was terrifying for us both. These crates are old and don’t have sturdy mechanisms to keep the trap door open. I didn’t have Laura here to help me. So I was trying to maneuver a pretty pissed off wiry 6 week old kitten out of a crate while wearing leather gloves and not scaring the other two. He clung, he swung, he climbed back into the trap – it was a contortionists’ dream. Finally, I got him out and held him in the gloves for a while until he began the now-familiar purr/tremble combo. I wrapped him up in the towel that held his sister. I flipped him quickly onto his back to check his sex; I’m calling him a male but also hard to confirm with two gloved hands and a frightened kitty.

He settled down into the towel and I slid off the gloves to stroke him with my bare hands.

It is a special moment to realize that you are the very first human being to touch an animal, to teach the animal that humans can be sources of good things like food and comfort and warmth and cuddles. Feeling that tension and fear ebb a little bit is amazing. It reminds me of all the possibilities and good that can be in the world. And it helps me to lessen my sense of anguish about how Mama cat and the littermates must feel. Our moment of victory must be gut wrenching for her. And while the kittens will be reunited, she will not be reunited with them unless by some miracle she is actually tame – unlikely.

Three. We have three out of five. 60% of the kittens were contained.

Once he stopped trembling, I slid him into the kitty condo and hoped for the best. He immediately found his female sibling (are they twins?) and wound himself around her. Sun Volt poked him in the head and seemed taken aback by the small hiss.

I set up the nanny cam so I could observe while I had to run to an appointment. It wasn’t long until I saw Sun Volt curling up next to his siblings and settling down for a snooze. He’s not often still so that was lovely. Lots of snoozing commenced.

When I returned from my appointment, I released the Krakens. Sun Volt came bouncing out and ready for lunch. Luna and Galileo remained in the back of the crate, glaring at me. I hung out for a while then plucked Sun Volt from his new favorite perch on the toilet and returned him to the crate along with some fresh food. He didn’t want to go so I had to put him in the little box they play with and slide him in like it was a game.

Our goal is now to catch the two remaining kittens and get everyone to the rescue clinic to start their health care. Then we will trap Jennie Jane and have her altered.

Laura’s birthday is this weekend so she opted to set up a Facebook fundraiser to help defray the medical expenses. These are typically covered by the rescue, but we know that covering five kittens is a lot – we are hoping to help raise some of those funds for them. If you’d like to donate, you’ll find the crowdfund here. It would mean a lot to her (and me.)

This is good work to do. It is important to focus on the every day individual acts of goodness and kindness as well as the big battles. 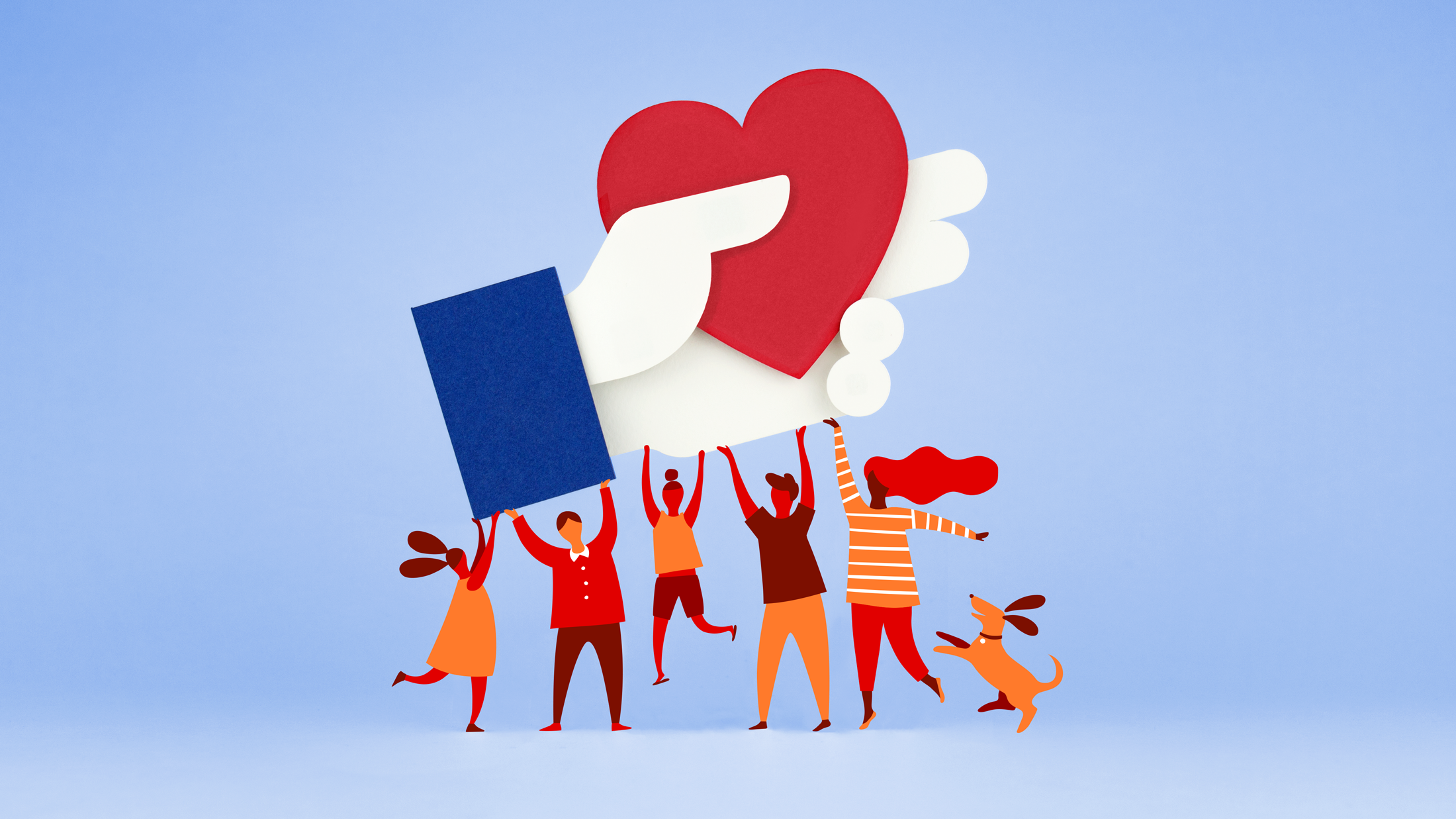