I lived in West Mifflin from age two through college. It was a rather brutal environment. I ended up with a decent education. I’ve written about some of those experiences.

One of my high school friends was openly gay. Others were suspected, but it was not an environment where such disclosures were encouraged or well-received. As you might imagine in the mid 1980’s blue collar suburbs of Pittsburgh.  He suffered a lot, relying on his intelligence, wit, and charm to navigate high school. He decided to turn prejudice on his head by trying to run for homecoming queen, a choice the high school basketball coach ridiculed for a long time.

My older friend, John, had been four years ahead of me so we didn’t have similar experiences. John was perceived to be gay (he wasn’t publicly out then) and the brutality he endured still makes me tear up when I even think about it.

It doesn’t feel like it has gotten better there, just bigger and brighter and bolder. I’ve had a few West Mifflin folks complete AMPLIFY which might give you some more perspective.

I was thrilled and shocked to learn that 30 years later the school district was updating non-discrimination policies to include LGBTQ students. It had previously been updated to include sexual orientation and will now also include gender identity.

Both policies now include the following language: “The board declares it to be the policy of the district to provide equal opportunity for all students to achieve their maximum potential through the programs offered in the schools without discrimination on the basis of race, color, age, creed, religion, sex, sexual orientation, ancestry, national origin, marital status, pregnancy, handicap/disability, gender identity or gender expression.”

That also makes me tear up. I never thought this is a story I’d write about on my blog. I’ve reached out to the students and GSA Advisor involved for more detailed follow up. They deserve a better learning environment than we had. I’m so glad they are working hard to make that happen.

I realize this post is not particularly well-written and that’s because this brings up a lot of mixed feelings for me. I’m honestly grateful to have this lens to explore my unresolved stuff and know that there’s hope for growth and change in all sorts of places. 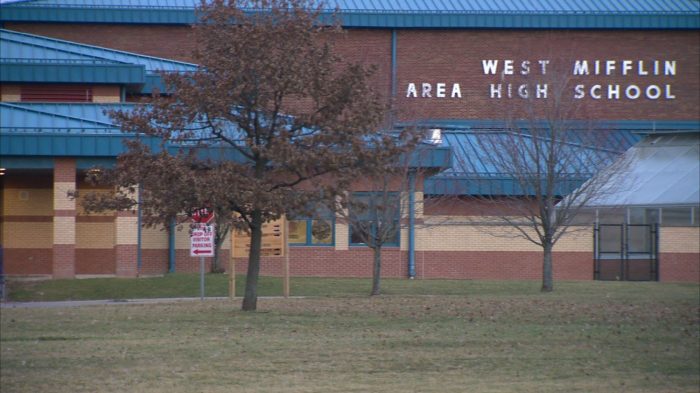