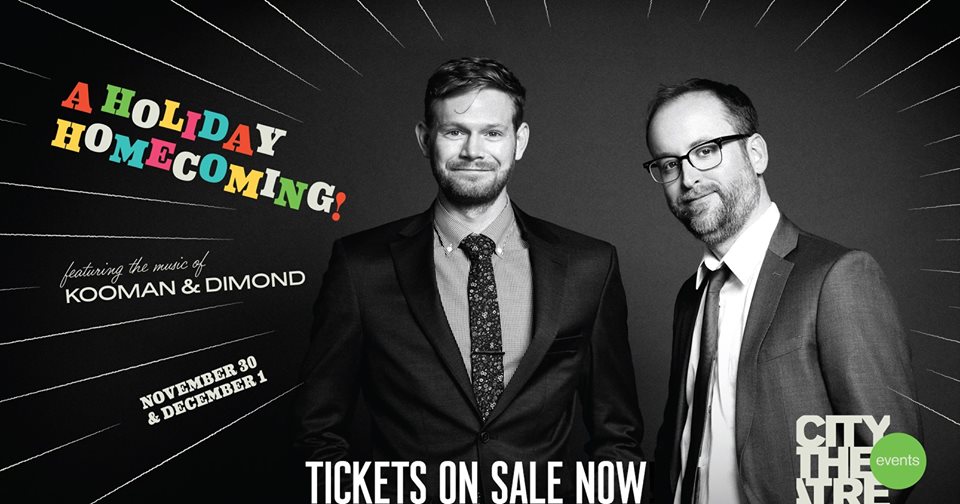 We love Jill Sobule. We’ve interviewed her repeatedly so I’m resisting the urge to say “hey Jill Sobule how about an(other) interview?” although I guess I just sort of did.

Note: I just reread my interviews with her and saw this. So there’s that, Jill Sobule, if you want to do another interview. I’m here.

What other projects do you have coming up in Pittsburgh and beyond?  I will have a new record out in the Fall! Can we talk then too? This last Winter, NYU did a production of a musical that I did the music too. It was an adaptation of the movie “Times Square”. We had a bunch of same-sex kisses!

Meanwhile, you can catch this …

Opening Act partnership with Musical Theatre Artists of Pittsburgh (MTAP) and Carnegie Mellon University School of Drama.
In collaboration with MTAP, two songs by MTAP members, which were previously showcased during MTAP’s Late Night Cabaret, will be selected by Michael and Chris and performed as part of each evening. The evening will also feature opening performances by two senior musical theatre students, Caroline Mixon and Dam O’Byrne, from the CMU School of Drama singing holiday standards.

Here’s my question. How do Michael Kooman and Chris Dimond know Jill Sobule? Why is she coming all the way to Pittsburgh to be in an ensemble show? Is it a different Jill Sobule? Could there by two?

Google is not helping me. I’m going to have to ask.

Check this out, too. A floor plan that includes VIP Tables! I’m just thrilled when I have an aisle seat even if I have to get up and down 1897899 times to give other patrons access to their seat. A VIP Table on the Floor! With Jill Sobule! Or the other Jill Sobule.

I can’t afford $65 VIP anything right now, but it is now one of my favorite things. Especially if that means I can have a beverage while listening. Or surreptitiously pass out my #AMPLIFY flyers to the audience – musical theater fans are clearly an #AMPLIFY target population.

In the meantime, check out Jill’s website for some music holiday gift giving. I want the ringer tee ‘Nostalgia Kills’ (2x please) if you are wondering. You should know that she’s sending a long an autographed dreidel with each purchase through the end of Hanukkah on December 10, 2018.