For the past several months, I have been interviewed by reporter Carolyn Johnson for a Washington Post piece on the Pittsburgh healthcare scene. More specifically, she was writing about the impact of two companies ‘stacking’ healthcare insurance with healthcare providers into what we know as UPMC and Highmark/Allegheny Health Network. I think vertical integration is the term.

Carolyn found me because of the blog posts I had been publishing around my hysterectomy. We had several conversations. It was difficult to explain just how nuanced our Pgh healthcare has become and perhaps how much we simply expect that? It was difficult to even explain the simplest experiences such as my bloodwork results not being sent from one doctor to another because that’s essentially what I expect now.

Carolyn’s piece is pretty interesting and I hope you’ll read it. My story is just one many, many people experience who are caught between these two behemoths.

When the photographer contacted me, I immediately tried to persuade him to use this setting in my backyard. The starkness and the West End Bridge just sort of hanging there felt like the Pittsburgh I am experiencing right now – there’s a bridge that seems to just be suspended behind our yard, like a movie prop leftover from a memorabilia auction of how Pittsburgh is often represented. But everything else is bleak and worn. The sign for North Shore is there, but pointing away from my home in Manchester. I don’t know anything about photography, but I do know this looks like I feel right now.

Compare that with the backgrounds chosen by the CEO’s interviewed.

Council of the City of Pittsburgh Proclamation that Tuesday, December 29, 2020 is ‘Pittsburgh Lesbian Correspondents Day’ in Pittsburgh

Within this COVID-19 pandemic, some of us still get regular old sick. 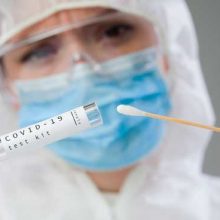 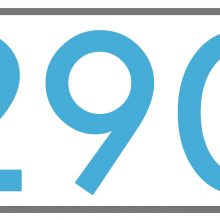