These are the final arrangements for Dalia Sabae as organized by her family. She will be buried in Canonsburg. Memorial donations are suggested to the women’s shelter of your choice.

To learn more about Dalia and why I am sharing, please read this post.

I have spoken with one of Dalia’s friends who lives in Pittsburgh. She hopes to organize an evening of dance and spoken word to honor Dalia’s life and raise awareness of resources available to other women, particularly queer women of color who are not native born residents of the United States but are experiencing domestic violence. When they move ahead with those plans, I will let you know. They are grieving now so please give them some space. And if you have an idea on how to help, I will willingly pass it along.

Here specifically is the guest book you can sign on the funeral page.

I also confirmed that the Salandra Funeral Home and community donors are covering the expenses for Dalia’s funeral and burial. That’s a moment of sweetness amidst a troubling time.

Some of Dalia’s neighbors organized a candlelight vigil this past weekend in front of her home. If I hear of any other such vigils, I will let you know. 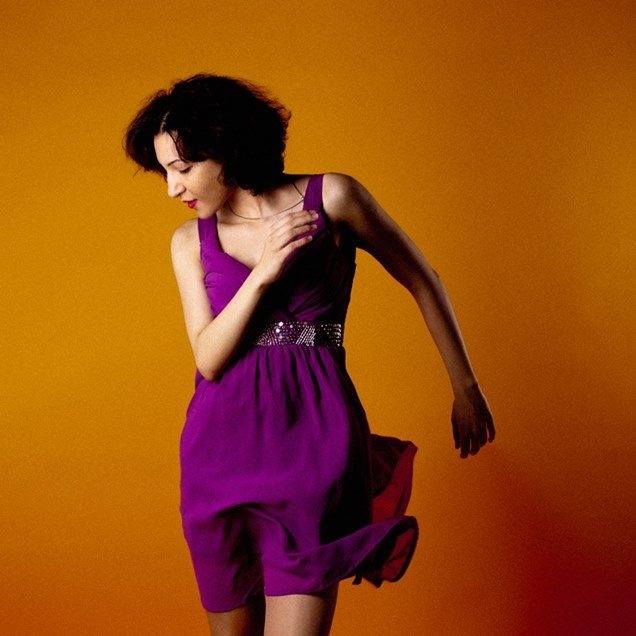 Dalia Elhefny Sabae, 28 of Canonsburg, formerly of Egypt, and her unborn son were victims of homicide on Thursday, November 10, 2016 in her home.

She graduated in 2004 from kassim Amin Secondary School in Tanta, Egypt. In 2011, she earned her Bachelor’s Degree in Pharmaceutical Sciences at Tanta University in Egypt.   Dalia was working on her Pharmacy Degree so she could be licensed to practice in the United States.

In Egypt, she was active in dance as an instructor, and was a college athlete participating in track and basketball and also enjoyed theatre.

She lived in Moscow before coming to the United States. She was fluent in three languages, Arabic, Francais and American English and was proficient in three other languages, Hebrew, Spanish and Russian.

Dalia was employed by Jeffreys Drug Store in Canonsburg as a Pharmacy Technician.

She will be loved, missed and always remembered by her co-workers, friends, neighbors and the community.

Friends are welcome from 2-8 p.m. on Thursday, November 17, 2016 in Salandra Funeral and Cremation Services, Inc., Joseph P. Salandra, owner/supervisor, 304 West Pike Street, Canonsburg, 724-745-8120. A celebration of life and dove release will be held graveside at 1:30p.m. on Friday, November 18, 2016 at Oak Spring Cemetery, 238 Oak Spring Road, Canonsburg. Everyone please meet at the cemetery.

Memorial Contributions can be made to Domestic Violence Services of SW PA, 308 E Maiden Street, Washington, PA 15301, The Washington City Mission or any women’s shelter of your choice.