As part my NaBloPoMo examination of art and blogging, I asked a few folks to consider some of the same questions I’m pondering. Today, we’ll be chatting with the other political junkie, Maria Lupinacci. 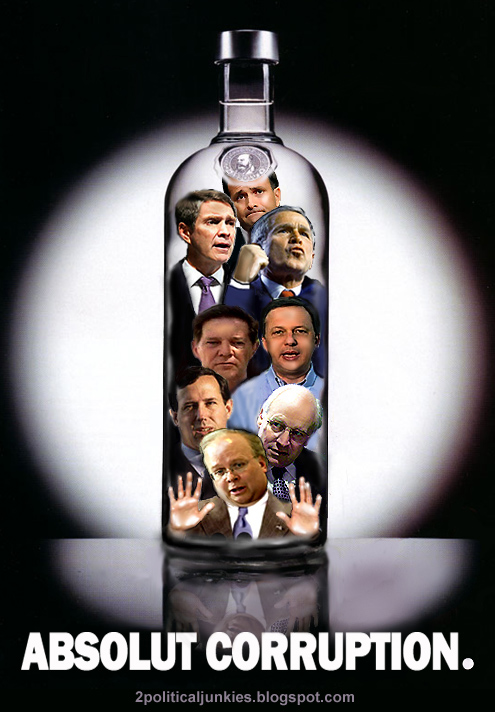 Maria is probably the first Pittsburgh blogger than I met in person – we first spoke on the phone and quickly discovered several things in common. Maria has been my role model and inspiration, both as a blogger and as someone who navigates local politics. Her graphics have been immensely popular and she’s kindly invested her talent in joint blogging efforts. We also co-founded the Pittsburgh Women’s Blogging Society (along with Laura Staniland) and have had some interesting adventures.  I really like the way she describes starting blogging from a visual inspiration.

Maria is someone I consider a blogger activist. She attends events, promotes all sorts of opportunities for people to get involved in democracy and enjoys engaging.

Are you an artist: I’m a graphic designer, web designer and writer (professional blogger – http://www.billpeduto.com/ and copywriter)

Are you more inclined to define blogging as an art form, a craft, both or something else entirely? Please explain. When I first started blogging, I didn’t think of it as an art form. I thought of it as speaking truth to power and as an extension of activism and as a place to simply rant about the politics of the day. That said, I often think in visuals. I’ll get an idea in my head for a political illustration (for lack of a better term) and I can’t let it go until I create it–whatever text there is follows from the graphic. Even prior to blogging, I did satirical Photoshops that I’d share with friends. Looking back, even in the first week of the 2pj blog, I was already putting up Photoshop commentaries.

I’ve included my most popular graphic: an Absolut ad parody because not only did it go as viral as things went in 2005 when it was created, but it made its way to an editor at LA Weekly and they commissioned me to create a print version for their publication. While I had made numerous print ads for various employers, that was the first time that someone paid me for doing a non commercial graphic. Actually, come to think of it, I used to have a CafePress store where I put up some of the graphics from 2pj and I did a brisk business–especially around the 2004 election.

I guess this means that while I still don’t think of my blogging as “art,” I do think of it as a place to display my art. I can certainly see how others may view their own blogging as art, I just don’t for myself.

Do you blog about the arts? Please explain. Not really. 2pj is a political blog, so that wouldn’t really fit the format.

Whatever your relationship to the arts (literature, music, visual arts, etc), how has that informed your blogging?My design background comes into play in the graphics that I create. There is even the rare occasion when I think I’ve crafted a particularly decent piece of writing that I’m proud to put my name to, but it pales in comparison to anything my favorite authors have written.

Blogs are typically available to the public and open to engagement via comments, social media, etc. Would you consider this a form of public or community art? I could see making a case for that. There have been times when we hit a nerve and had 50 or more comments on a post and the arguments get pretty intense or fly off into bizarre territories and the conversation can really be something to read. Perhaps it’s more performance art as it’s nothing if not dramatic!
Is there an artistic pursuit you’ve always wanted to explore: Well, I went to art school, at some point, I’d like to go back to actually creating art purely for the pleasure of it.