Noah Michelson has a piece up over at Huffington Post with a simple checklist to determine if one is anti-gay.

So, to clear up any confusion, here’s an easy test to see if you’re anti-gay:

Basically, if you’ve got an issue with queer people and whom or how we love or live or get off — whether you’re a grandma in Detroit or the Pope in the Vatican — then you’re anti-gay. 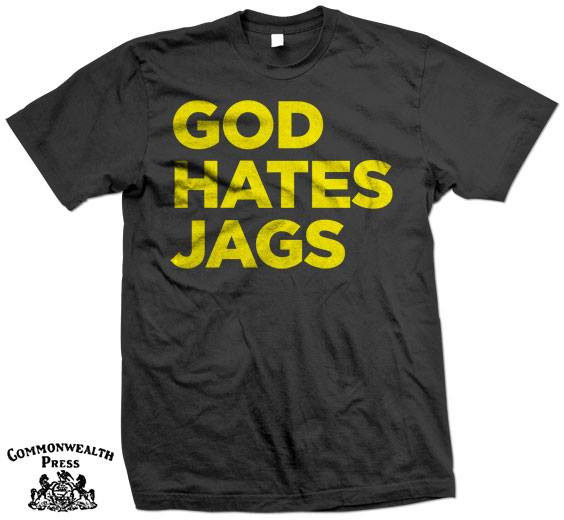 I can’t argue with Noah, because it is the insidious tendrils of intolerance that chip away at our self-respect and confidence, things I’ve described before like being told to “tone down the gay” for example. I “tolerate” a lot of “tolerance” (is that even a thing?) from people that I care about – I make excuses and justifications and get all excited over small signs of progress.

Check out the rest of Noah’s essay for other excellent points.