The Post-Gazette’s Rich Lord profiled Kizzy and Sandra, a married lesbian couple who adopted a sibling group of 4 this past weekend on National Adoption Day. This day is organized to recognize the thousands of children who are eligible for adoption through foster care – something close to my heart.

Kizzy and Sandra were married in Washington, D.C. and pursued foster parenting. Two years ago, sisters Deanna and Moriah were placed and soon after, the couple were asked to take on the girls’ biological brothers, teen-aged Kristopher and then six-year old Zackery.

The Hazlip kids call Sandra “Mom” and Kizzy “Dad” — an arrangement that developed shortly after fate brought them Deanna and Moriah.

“I was trying to let the girls know I was not their dad, I am a female,” said Kizzy. She tried to convince them to call her “Mommy,” and Sandra “Mom.”

“Deanna said, ‘I’m not calling you Mommy, I’m calling you Dad, because you’re the father figure I never had,’ ” Kizzy recounted. That logic stuck when the boys showed up. “They’re not embarrassed to say it.”

Nor has the family’s unusual racial composition — two African-American moms with three white children and one of mixed heritage — presented a problem so far.

“I have Caucasian people in my family already. My best friend is a Caucasian woman,” said Kizzy. The kids, too, had lived in a household that was sometimes racially mixed.

It is a beautiful story of a family created and kept together and blossoming.

Let me commend Rich Lord and his editors for profiling a same-sex couple as well as for their respectful coverage – recognizing the Hazlip’s legal marriage and exploring the “what do the  kids call them” element in a heartfelt manner.

If you are interested in foster care (or foster to adopt), the Hazlip’s went through Gwen’s Girls. Every Child is also very LGBTQ friendly.

Congratulations to all the families who celebrated this big step on Saturday! 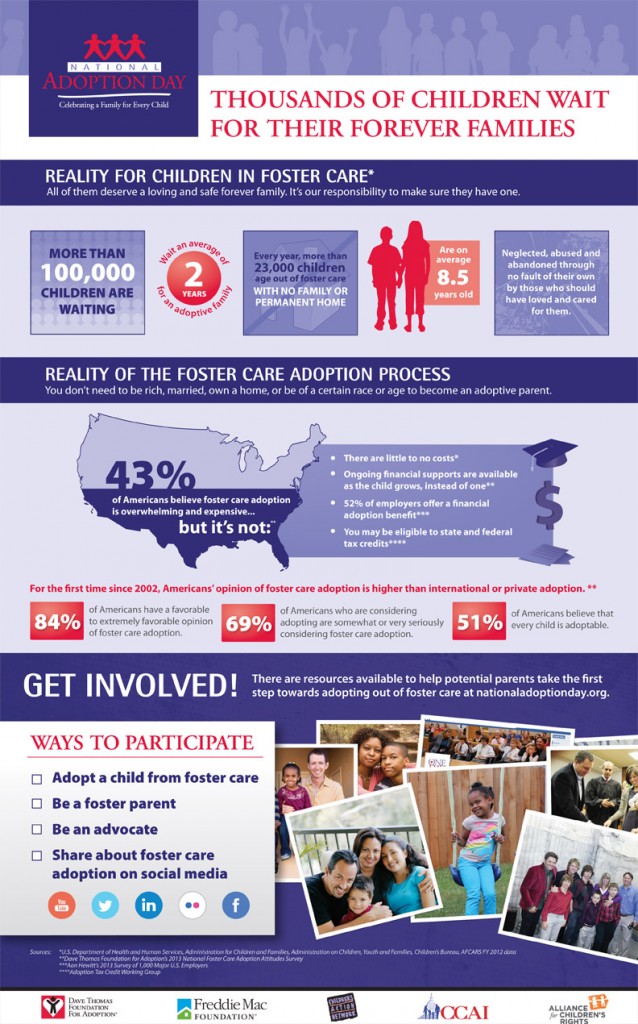