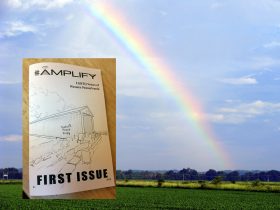 UPDATE – just an FYI that we are dedicating Issue #3 to the bisexual and pansexual community. It will be released in September for Bi Visibility Week. The overwhelming success of Issue #1 has put an entirely new spin on our plans for the second issue which will also double as the event program for […]