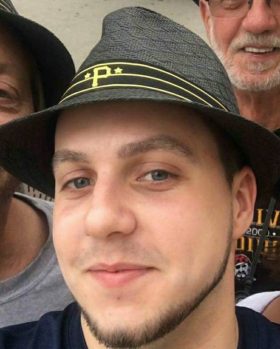 I read with mixed emotions the news that the body of 23-year-old Dakota James had been found in the Ohio River near Neville Island. Dakota has been missing since January 25, 2017. There’s no appropriate comment, nothing I can think of that would bring comfort to the exhausted family who lost a 23-year-old adult child […] 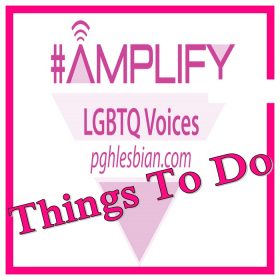 Welcome to the current edition of our new feature  – a signal boost to the efforts of our #AMPLIFY contributors to strengthen our communities. Our first posts were well received! This list is not all-inclusive or comprehensive, but we’ll do our best to share the items our contributors ask us to promote. If you’d like to […]

We have a new feature that we hope will be a regular post on the blog – a signal boost to the efforts of our #AMPLIFY contributors to strengthen our communities. This list is not all-inclusive or comprehensive, but we’ll do our best to share the items our contributors ask us to promote. If you’d […] 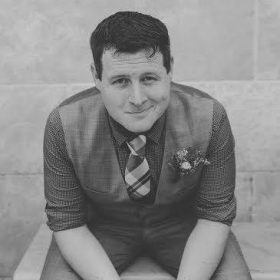 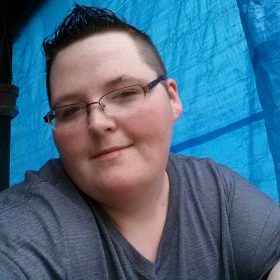 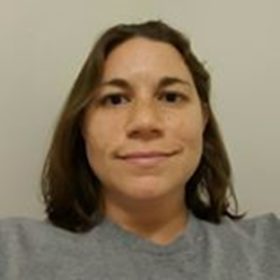 Name:  Jaime Age:  35 County of Residence:  Allegheny Preferred Pronouns: She/Her How do you describe your identity? I am a white, cisgender female lesbian. Some refer to me as a chapstick lesbian or a tomboy, but I’m just me. Please describe your coming out experience. Where did you find support? What challenges did you face? I came out […] 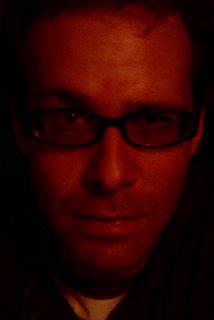 Name: Erik Age: 45 County of Residence: Allegheny. I grew up in Clearfield County, and attended college in Crawford County. Preferred Pronouns: he/him How do you describe your identity? This is evolving – in the sense that years ago, I wouldn’t have attached “cis,” not knowing what that meant – but I’m comfortable identifying as a cis white working-class […]