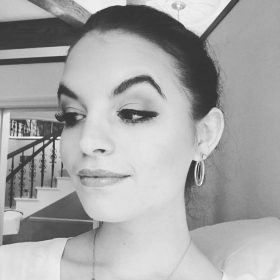 Name:  Rachel Age: 24 County of Residence:  Allegheny Pronouns: she/her How do you describe your identity? Gender identity: cis female, sexual orientation: queer, race: white. Please describe your coming out experience. Where did you find support? What challenges did you face?  I sort of subconsciously knew I was queer from a young age. I remember being enamored with a […] 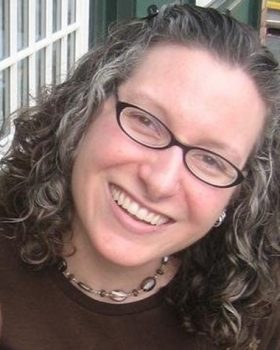 Name: Hilary Copp Age: 44 County of Residence: Erie County, previously has lived in New Jersey, Chicago, Atlanta, and Ohio. Pronouns: she/her How do you describe your identity? Cisgender white female, pansexual Please describe your coming out experience. Where did you find support? What challenges did you face? I have a tremendous amount of privilege […] 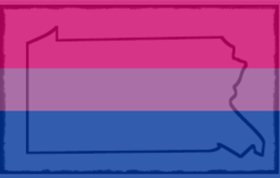 Name:  Erin Age: 36 County of Residence:  Allegheny Preferred Pronouns: her/she How do you describe your identity? Cis-Female, BiSexual Woman Please describe your coming out experience. Where did you find support? What challenges did you face? Initially, I only came out to my close friends as Bi, as it was the early 2000s, and “girls kissing girls” was obnoxiously […] 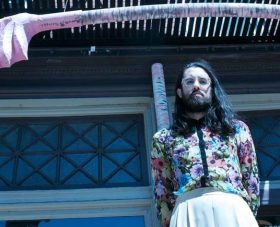 I met Mario through Most Wanted Fine Art where we are both Artists in Residence this year. They are planning to participate in the AMPLIFY project when we move into our videography phase in 2016, but I was very pleased that they agreed to submit a Q&A response as well. I hope you’ll find it […] 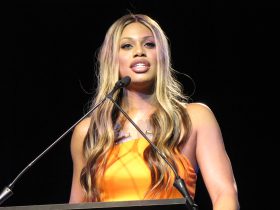 The road to equality and/or liberation is bumpy. I use the term “equality and/or liberation” because the juxtaposition of those goals (destinations?) indicates one significant reason for the bumpiness. Indiana and Arkansas happened this week. A lot of my friends (including me) tried to figure out the nuances of RFRA laws, something that only became […]

In response to yesterday’s post, Jenna left a very thoughtful comment. Just because someone doesn’t blog solely about LGBTQ issues doesn’t mean you’re the only LGBTQ blogger in Western PA (or Eastern Ohio, where I now live). Lots of us use our social media streams as great forms of sharing and connecting. Many of us […]

You either laugh, smirk or roll your eyes, but it could happen. After all, a month ago, did you think one of the most beloved icons of feminist queer music folklore would organize a (really expensive) retreat on a plantation? Yes, a plantation as in Antebellum Louisiana South. I learned about this earlier in the […]

Daily Prompt: Now You See Me You have a secret superpower: the ability to appear and disappear at will. When and where will you use this new superpower? Tell us a story. I’m stumped. Thinking of a scenario where the unexpected appearance of a middle-aged white lesbian who can barely use a pen doesn’t exactly […]