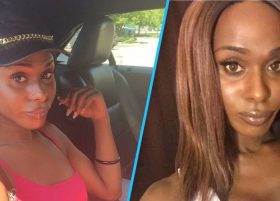 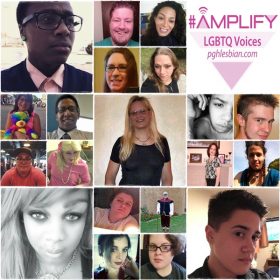 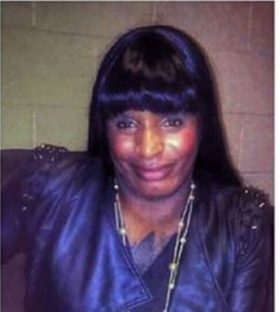 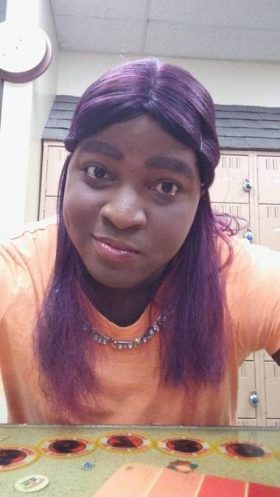 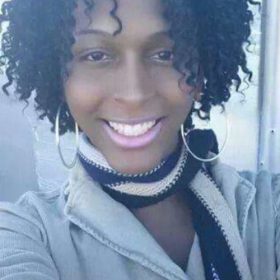 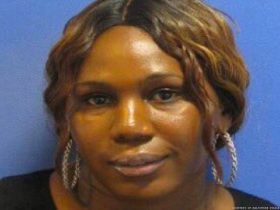 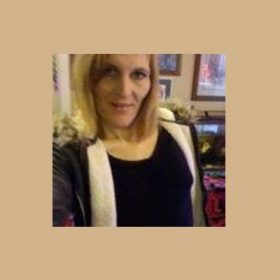 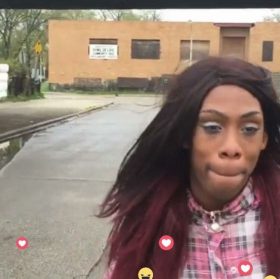 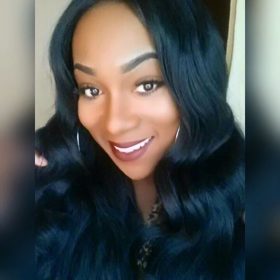 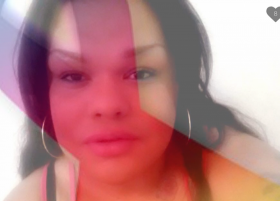 Erykah Tijerina was 36 years old. Her sisters describe her as “funny, giving and unapologetic.” Sadly, she is also the latest transgender neighbor to die a violent death in the United States. Her Facebook posts are filled with love and family and hopefulness. Erykah’s body was found Monday in her El Paso apartment complex. She […]