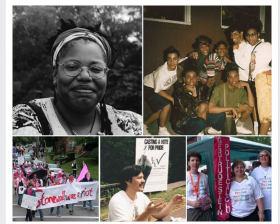 Late last week, longtime LGBTQ activist Billy Hileman began posting images on Facebook calling out the Delta Foundation around their decision to invite Iggy Azalea to perform at Pittsburgh Pridefest. Hileman coordinated Pridefest organizing in the 1990’s. He agreed to answer a few questions for me. “Defending Iggy doesn’t work. Iggy Azalea has no business […] 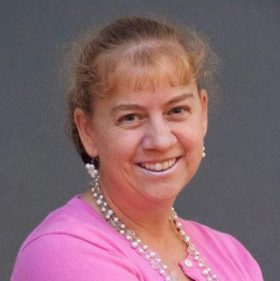 An occasional series where we pose some questions to local LGBTQ folks (and Allies) to learn more about their personal experiences with LGBTQ culture. Click here for a complete list of all LGBTQ&A profiles. I met Jessie through her advocacy for public education. It became almost immediately apparent that she understood LGBTQ issues for students (and […]