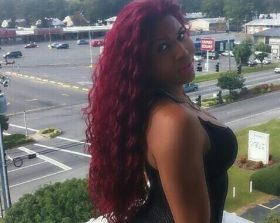 Lamia Beard was just 30 years old. Her body was found Saturday morning, January 17. Her life and death were shown further disregard by police & media misgendering as well as victim blaming. From The Virginian Pilot: According to a news release, Beard was found shortly before 4 a.m. in the 700 block of E. […]