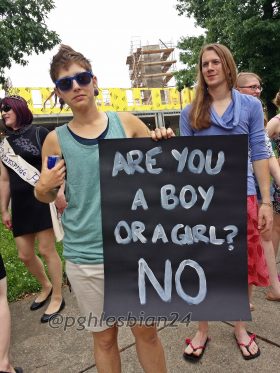 For 8 years, I have watched and participated in the growth of Pittsburgh’s Dyke and Trans March (formerly known as the Dyke March), an effort led by the steady and dedicated investment of Eli Kuti, a local feminist trans man. I am not an event organizer. I did not shape the mission statement and I […] 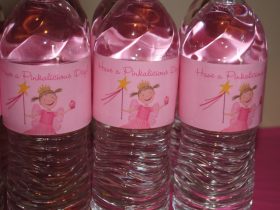 The Pittsburgh Dyke and Trans March is coming up on Saturday June 21 in Bloomfield.  Schedule of events at the end of this post. Hope to see you there – wrap up Pride with a great community building event that claims visibility for queer women and the trans community. Here’s how you can show your […] 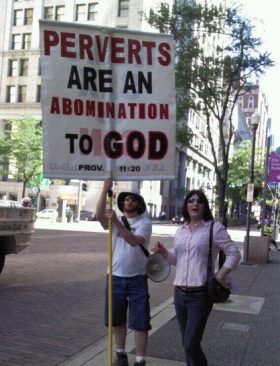 During the Sunday Pride festivities in Pittsburgh, a local woman recorded an incident involving a confrontation between anti-LGBTQ protestors and members of our community. The incident resulted in a young woman allegedly from our community being detained by the police with allegations of misconduct by the officer involved. (I use allegedly because she has not […]