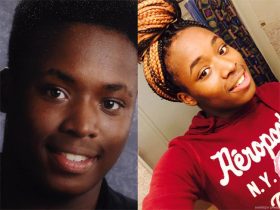 Today, I learned of the March 2 murder by gunshot of 16 year old Kedarie/Kandicee Johnson, a gender-fluid teen living in an Iowa suburb. From The Advocate: Police found Johnson after responding to calls from neighbors, who said that they heard “five to six” gunshots fired in the area, reports The Hawk Eye. Covered with […]

He’s at it again … Former Pennsylvania Senator Rick Santorum is on the presidential campaign trail in Iowa and his appeal to the heartland is laced with bigotry and intolerance, as well as a healthy dose of hypocrisy. On Weds, Dec 7, he was in Spencer, Iowa. He wants to maintain family structures among immigrants […]