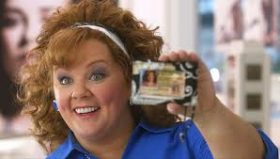 Last week, we reported on an issue with CBS using a trans slur in their sitcom “Mike & Molly” which stars actor Melissa McCarthy. The slur “shemale” was used by Mike in the show; McCarthy was not in the scene, but people called on her to speak out given the vicious attack she endured at […]