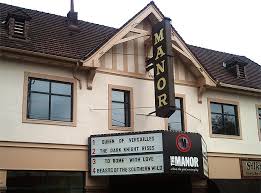 Last weekend, I tried to get accommodation for my disability at a local movie theater, The Manor Theater in Squirrel Hill. Most of the other theaters I’ve approached have been fine – they just put up a handwritten “reserved” sign on two aisle seats and ask me to be there 15 minutes ahead […]

Major fail on the part of the website Ya Jaoff! with regard to stereotyping people with disabilities, especially those that are considered “hidden” or “invisible.” We first met the “YaJagoff” team via Twitter. The site is a series of submissions by Pittsburgh folks who encounter quintessential examples of “jagoff” behavior. I should acknowledge that I […]