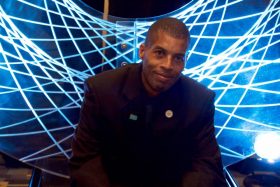 This is the next in a series of blog posts about individuals challenging incumbents or running non-traditional races in Pennsylvania. Will’s campaign reached out to me after I posted a call for respondents. He is running in the primary against a Democrat State Rep in the 24th district. Will has documented his years of community […] 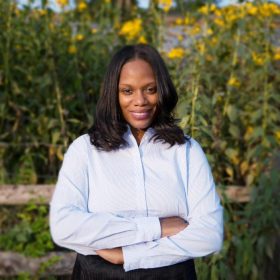 The first encounter I had with Summer Lee was when she reached out to me in 2017, asking to meet with me to discuss LGBTQ issues that were on her radar. I learned she is an attorney and children’s advocate, she’s been deeply involved in the efforts to push back against police and staff brutality against students in […] 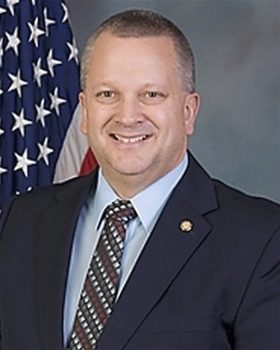 He doesn’t want to be touched by other men. He is a married heterosexual and he had no qualms announcing so during debate on a land use bill by the PA House Committee on State Government. That’s our Daryl Metcalfe.  And he’s officially heterosexual. Representative Matt Bradford, the ranking Democrat on the committee, was seated […] 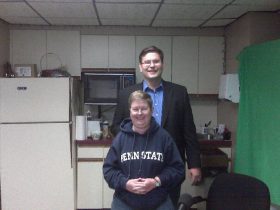 Remember when I was discussing how not to ask a lesbian household for a donation? That discussion was picked up by non-profit fundraisers as part of a larger issue of simply how to address increasingly diverse families in manners that are respectful across multiple cultures. It has been interesting to participate in those discussions, but […]