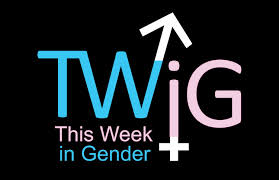 A new YouTube show debuted this week produced by the Gender Dances Project, based right here in Pittsburgh. The show is called “This Week in Gender” and features several local familiar faces who aren’t often given a platform. The video is NSFW because of language, but it is rather engaging. I was particularly struck by […]