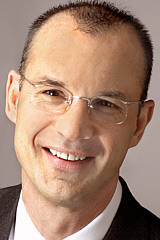 January 6, 2014 ushers in the much-anticipated progressive Peduto Administration to the Mayors Office, but also marks another significant milestone for the City with the election of the first openly gay man as President of City Council. In 2008, Bruce Kraus became the first openly LGBTQ person elected to City Council. He was reelected in […]