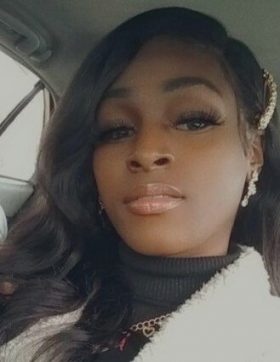 She was 23-years-old, born and raised in Cincinnati. On March 3, she became the latest Black trans woman murdered in the U.S. Her name was Diamond Kyree Sanders. She also was known as Diamond Nicole. Cincinnati police responded to a report of a person shot on Morrison Avenue around 3:42 a.m., according to a Wednesday […]