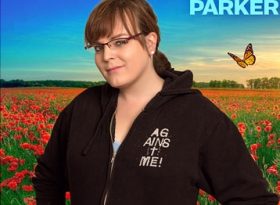 I recently posted a commentary decrying a video that Pittsburgh’s own Alaska Thunderfuck had posted on YouTube – a video depicting a drag queen putting a bullet into the head of trans activist, Parker Marie Molloy. It was an appalling contribution to a rancorous debate about the use of the words “tranny” and “shemale” and […]