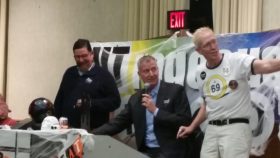 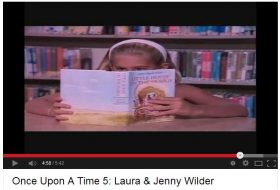 No, I’m not writing about Sylvie (OMG – that was scarring), the historical inaccuracies of the show or when Pa shot Bunny the horse. The list of horrifying moments in this beloved series is pretty long – Mary going blind, Baby Charles dies, Baby Wilder dies, the wagon accident with James and Cassandra’s biological parents, […]