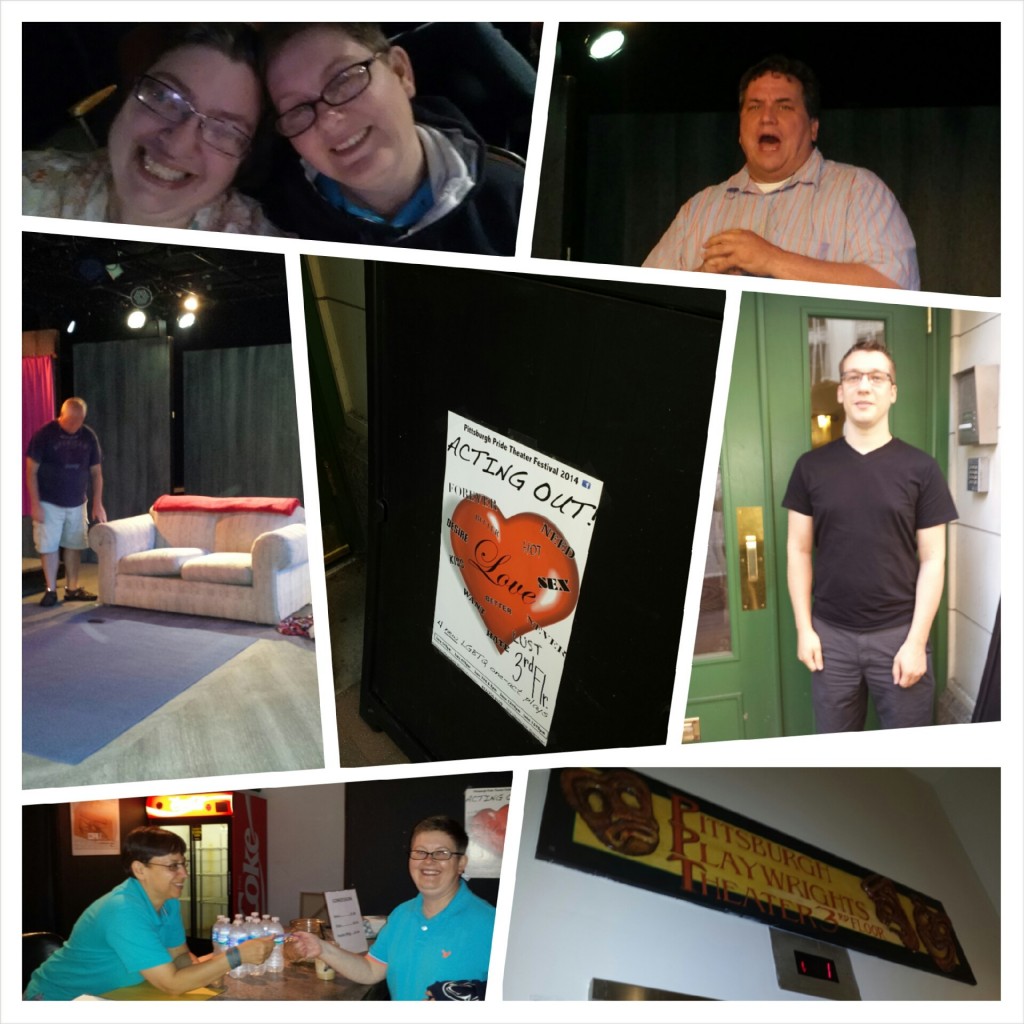 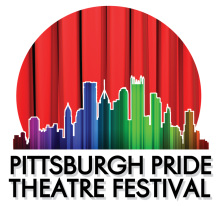 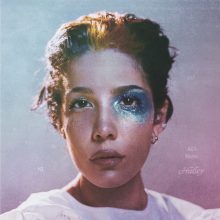 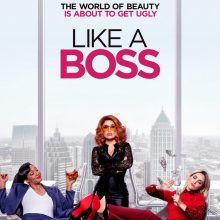 Enter to win a ‘LIKE A BOSS’ prize pack including an autographed poster!