A Note From Heather Arnet With Regard to Five Years of Lesbian Corresponding
by Sue on Sun 02 Jan 2011 10:47 PM EST 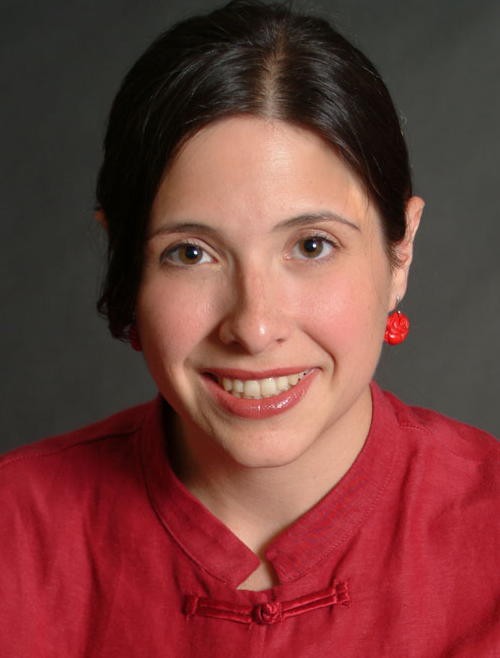 This past week was the Fifth Anniversary for Sue Kerr and her Pittsburgh Lesbian Correspondents blog. Pittsburgh has seen a number of women leading with their voices online over these last several years. Maria Lupinacci has been blogging as one part of the duo of 2Political Junkies since 2004. 2005 saw the launch of Lindsay Patross and Natalia Rudiak?s Iheartpgh.com and seven years ago Virginia Montanez began blogging anonymously as PittGirl and then in 2006 outed herself and launched her new blog That?s Church.com.  Through the years, Agent Ska, MsMon, and at least 50 other women have joined the ranks of Pittsburgh bloggers. Nationally Jessica Valenti and the brilliant women at feministing.com, dailykos, slate, and of course Huffington Post took over our computer (and blackberry and iphone) screens.

So as Sue celebrates 5 years of lesbian blogging I find myself reflecting on the importance of women bloggers and raising a glass of Champaign this week to toast all of these fierce media savvy women to thank them for their biting wit, strong sarcasm, courage, conviction, humor, hormones, and did I say courage? For many of us, having women bloggers to read is as important as having Rachel Maddow on TV. Their reporting and their words help us feel sane, make us feel less alone, shine a light on topics and stories mainstream media are usually all too happy to keep in the shadows, and their sharp fierce honest intelligence is so refreshing compared with the world of mediocrity that saturates most news outlets and websites, that reading their words often feels like finding a full canteen on a desert trail. Lesbian bloggers and media writers in particular play an important role in our lives. They report on issues of particular concern to gay women, issues that hetero women writers/activists and gay male writers might just get wrong or ignore. Lesbian bloggers that post political opinions, and who do so without being anonymous, are especially courageous, as they battle discrimination and prejudice related to sexual orientation, gender, and politics. Lesbian women of color who blog about politics are just all out goddesses and the rest of us need to be thankful for their courageous writing and support them at every turn. The blogosphere is interesting because we see folks utilize the medium to explore identity politics and explode them. Often it seems the best bloggers attempt to do both.

Happy Anniversary Sue and thank you to you for your bravery, honesty, sharp words, and cunning wit. You never fear or shrink from telling us your truth. And we are grateful for it. And thank you to all of the women bloggers out there who fill our lives each day with new information, new questions, new things to be angry about, new causes to care about, new jokes and people to laugh at, new friends, new fears, new thoughts, new ideas, new places to go, new people to avoid, new issues to rally around, and new blogs to read. As one humble reader to all of you, many tidings of comfort and joy as we ring in another new year!