Efforts are underway in Peters Township to introduce an ordinance establishing a local Human Relations Commission and to include sexual orientation and gender identity among the protected classes. The Township Council decided that there was not evidence of local discrimination and opted to table the measure. Local residents are pushing back, asking for a full public hearing.

Now we learn that a member of the School Board for Peters Township has provided ample reason for that public hearing about discrimination experiences in Peters Township to take place.

Merrell as a long rambling explanation that does not add up whether you use old math, new math, or just common sense. Watch the interview at WTAE.

WILLIAM MERELL PRETTY INVOLVED IN POLITICS IN THIS COMMUNITY. HIS OWN RELECTION TO THE PETERS TOWNSHIP SCHOOL BOARD IS COMING UP TUESDAY AND HE RUNS A POLITICAL PROGRAM ON A LOCAL CABLE CHANNEL. HE SAYS THAT IS THE REASON THIS POST IS CIRCULATING NOW. PKG, >> I DID NOT WRITE IT. I DID NOT FORWARD IT. I DID NOT DO ANYTING WITH IT, IT WAS HACKED. >> WILLIAM MERRELL, A MEMBER OF THE PETERS TOWNSHIP SCHOOL BOARD, IS FACING BACKLASH FOR A FACEBOOK POST HE SAYS HE NEVER WROTE. >> THAT POST WAS PUT ON MY FACEBOOK PAGE ABOUT TWO YEARS AGO. >> IT WAS THIS RACIALLY CHARGED FACEBOOK POST WITH THE WORDS BOAT TICKET TO AFRICA THAT MERELL SAYS SOMEONE POSTED ON HIS PAGE. ON IT, IT APPEARS MERRELL POSTED IT WITH THE COMMENT CRIME IN THE BURGH WOULD GO DOWN FOR SURE. HE CLAIMS AT THE TIME HE WAS BEING HACKED. >> THE PEOPLE THAT WERE POSTING THAT KEPT THAT FROM BACK THEN AND APPARENTLY HAD CONTACT WITH IT BUT IN FACT THEY WERE MORE THAN HAPPY TO STIR THE POT. BUT IT’S POLITICALLY CONNECTED. >> MERELL SAYS IT RESURFACING IS NO COINCIDENCE. HE FEELS IT’S BECAUSE HE ALLOWED CERTAIN CANDIDATES ON HIS LOCAL CABLE POLITICS PROGRAM. 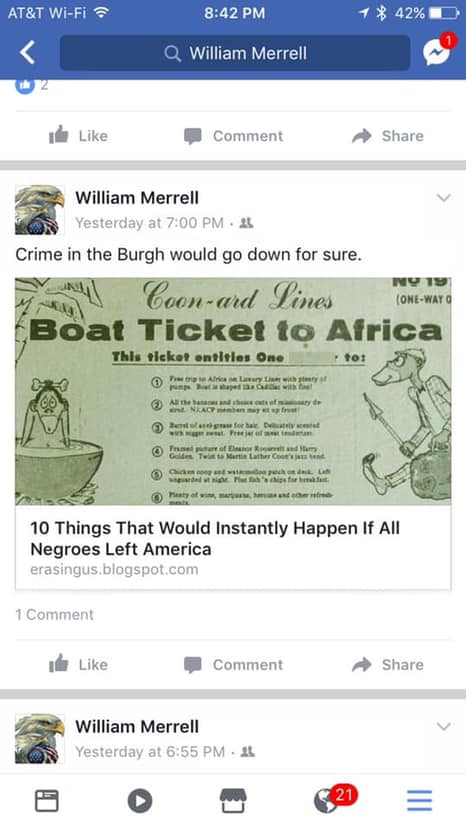 Merrell told WTAE that his account was hacked and references it happening two years ago. He also refuses to resign or even take a leave while the school district investigates the incident. He says it has to be proven to be him. Well, that will simply require the School District to issue a subpoena to Facebook and to Merrell’s internet providers to prove conclusively if he was hacked and if he was using the site during the alleged posting. Also, they can confirm that he reported the hack and that his account was returned to him. Proof is available. 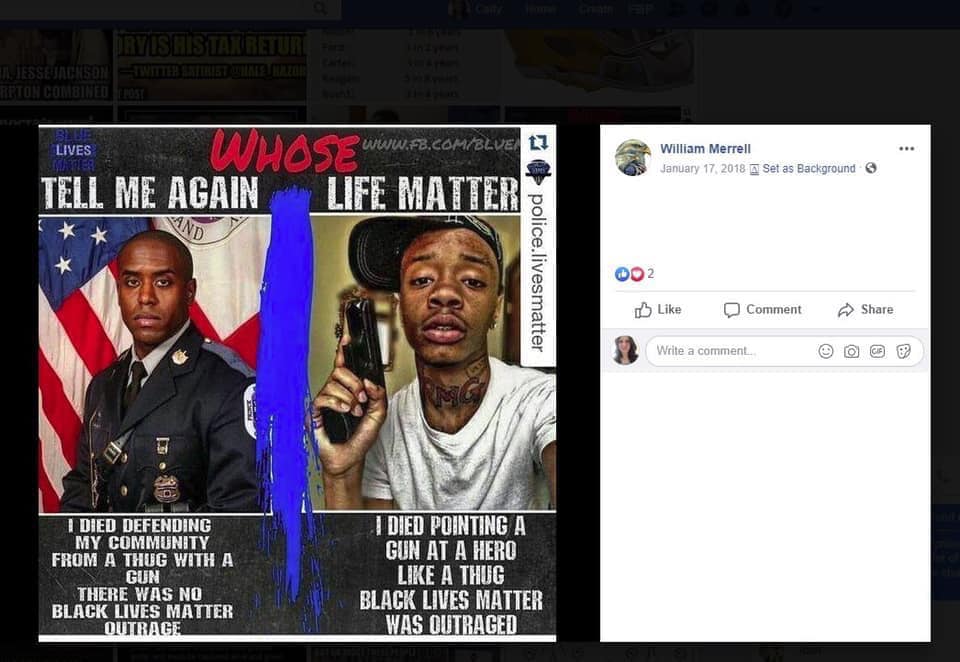 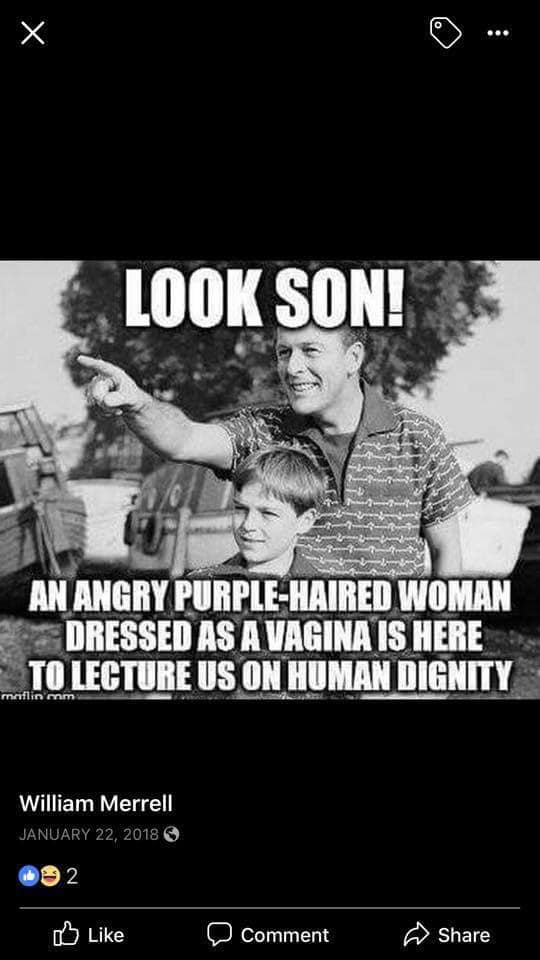 Consider this – we have statewide protections for the protected class of race and for gender. That didn’t slow an elected leader with responsibility for the education of youth in Peters Township from posting an array of hateful, ignorant blather in public forums. But a locally appointed commission with ties to the locally elected Township Council can investigate rapidly, can weigh in, and perhaps most importantly – can proactively offer training and guidance to the School Board and others about discrimination.

Most of you reading this post probably realize that it is complete bs for Peters Township Council to claim that there is no discrimination problem in the township. We also know that it is bs for this School Director to rely on Trump tactics to deny responsibility for harm he has caused to the students in his care. A decent person – who had been actually hacked – would defend themselves BUT also acknowledge that harm was done, regardless of intent. 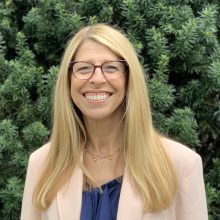