A 42-year-old in the town of North Adams, Massachusetts is the first known transgender person to be killed in 2018 in the United States. Her name was Christa Leigh Steele-Knudslien. The man who confessed to police that he killed Christa is her husband, 47-year-old Mark Steele-Knudslien. He is awaiting arraignment.

An autopsy will be conducted Sunday by the Office of the Chief Medical Examiner in Holyoke, according to the official police statement, which didn’t say how or when Steele-Knudslien is believed to have killed his wife.

According to Monica Roberts at TransGriot, Christa was “active in the area trans community,  was well-loved and know by many in the New England and national trans community.”

From her social media profiles I learned that Christa has organized the Miss Trans New England Pageant, the Miss Trans American Pageant, and New England Trans United Pride March and Rally. Her Facebook page is filled with trans and LGBTQ affirming posts. Christa briefly hosted an eponymous  podcast and a YouTube channel for the pageants.

In a 2015 report titled ‘Intimate Partner Violence and Sexual Abuse Among LGBT People’ The Williams Institute summarized that findings of lifetime IPV among transgender people from purposive studies range from 31.1% to 50.0%. One study found that 31.1% of transgender people and 20.4% of cisgender people had ever experienced IPV or dating violence.

No plans have been announced for Christa’s final arrangements. We will update if that information is available. 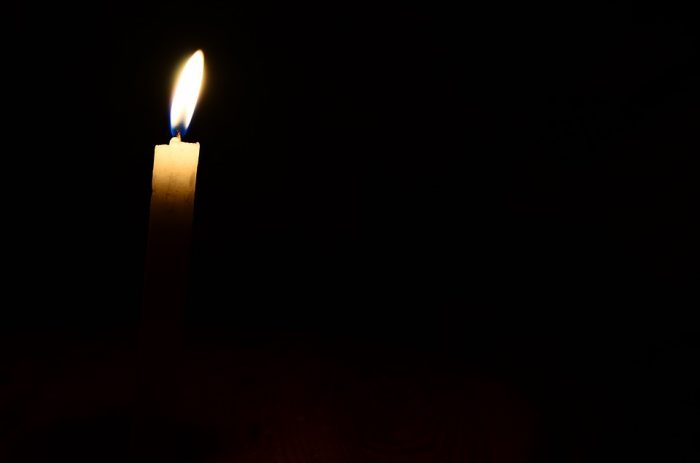 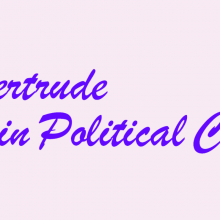