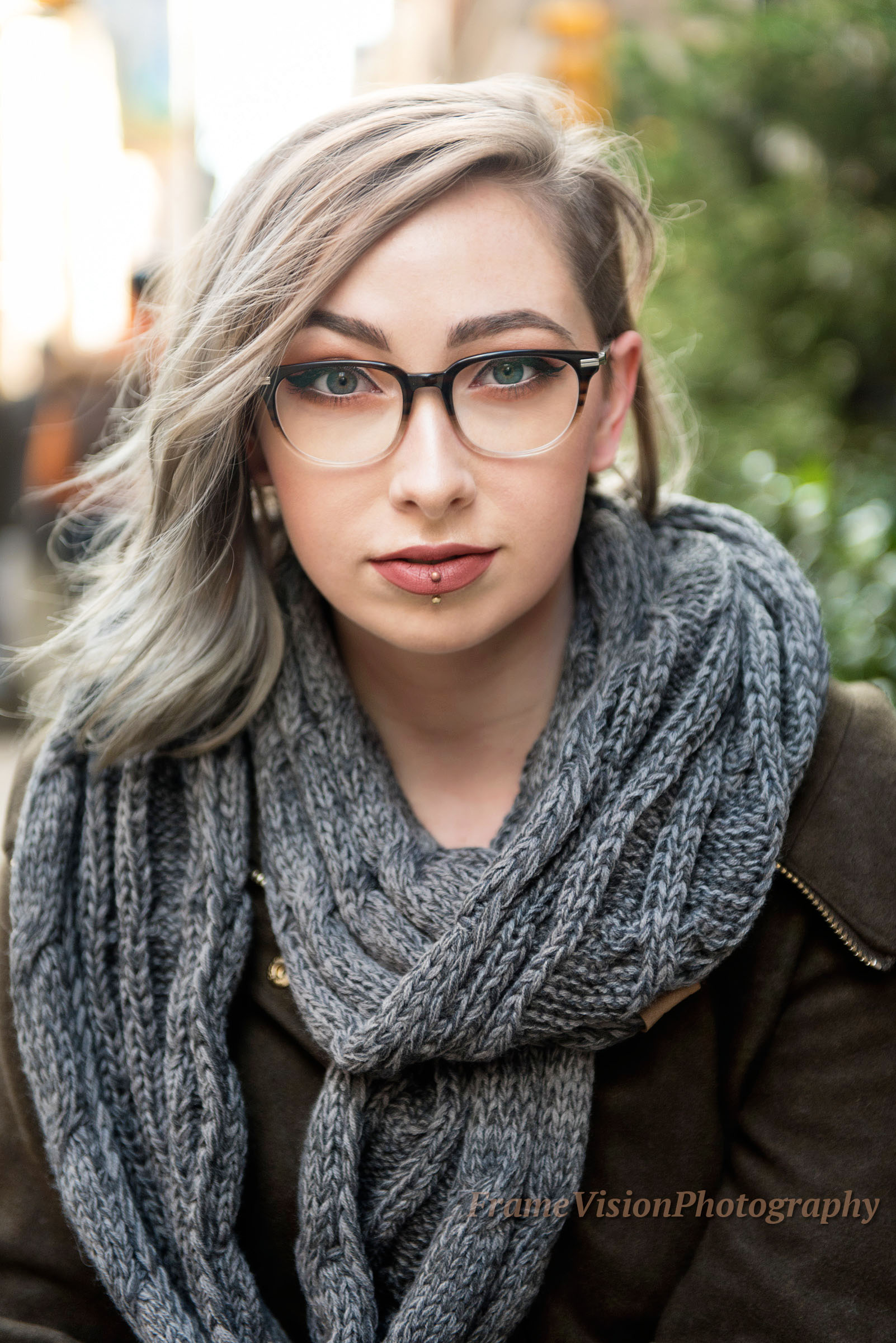 How do you describe your identity? Femme queer.

Please describe your coming out experience. Where did you find support? What challenges did you face? I came out when I was 17. At the time, I was witnessing a shift in the way the people around me thought about sweetness and had a sense that maybe it might be okay for me to be out, and the urge to know whether or not I would be accepted was creating building anxiety inside me, so I came out very abruptly and all at once. I found that coming out as bisexual (the word I had at the time) had its own unique challenges separate from those of homosexuality, and I found myself being pretty intensely cyberbullied (this was 2009, so formspring was in its heyday). I also found that as a very femme-presenting person I would have to continue coming out for the rest of my life, and over the years my language to describe my sexuality would evolve to better suit my identity, and in a way I somewhat wish I could go back and tell 17-year old Tara to chill and that everything was going to be fine.

How would you describe yourself NOW in terms of “being out”? I’ve spent the past nearly four years doing queer performance art of some variety, starting with drag and crossing over eventually to burlesque and draglesque, so having spent most of my free time after age 21 in queer spaces and among other queer folks, I rarely need to keep coming out the way I used to. Being femme and having a long-term cis straight male partner, I do still “pass” for straight fairly frequently, but my outspokenness about queerness and queer issues often takes care of that for me. I am a lot more comfortable now with the parts of my identity that don’t fit into a predetermined label, and though I am still figuring out facets my gender identity, I no longer feel that building pressure that I once did to find a label that fits me. I’m content with being a femme queer human, and I recognize now that the labels we give ourselves are simplified words designed to explain complicated aspects of identity.

Tell me about the first LGBTQ person whom you met. What impact did they have on your life? When I was in 9th grade I befriended a girl in my homeroom who was bullied into quitting the cheerleading squad after coming out as gay. I admired her so much for being unapologetic about her sexuality and choosing not to surround herself with negative people. I had known people before whom I had suspected were LGBTQ, many of whom I was right about, but she was the first openly gay person I had ever met, and at only 14 or 15, her bravery inspired me a lot. She started dating another girl in our class a year or two later and last I checked they were still together.

Past or present, favorite LGBTQ character or creator in television, film or literature? Please tell us why. Laverne Cox’s character in Orange Is The New Black, for obvious reasons.

How do you stay informed about LGBTQ issues? Living the queer lifestyle I live, it isn’t difficult to stay informed. My social media feeds are constantly filled with commentary on events and issues that affect LGBTQ people. I also tend to run with a crowd that is fairly politically- and socially-literate.

Describe your geographical community. I am pretty fortunate to live and work in two very progressive neighborhoods. I work in Center City Philadelphia, right in the gayborhood, for a gay-owned business located among several more LGBTQ-owned business, in a central location convenient for a LGBTQ clientele. I live in West Philly, where there are many queer communal-living houses, a yoga studio that offers specific programs for folks in transition, and “black lives matter” signs hanging from local churches. There are several parts of the city that dont feel quite as safe as the areas I inhabit but I managed to find some really great ones.

Describe your local or regional LGBTQ community. Philadelphia has a larger LGBTQ community/gayborhood that tends to frequently be catered to cis (often white) gay men, and many smaller communities within and adjacent to it that tend to cater to other demographics. I am involved in the gayborhood but I find that I’ve really “found my tribe” within the burlesque, lesbian, and sex-positive communities within it.

Tell us about your access to health care in Western PA. Has it been LGBTQ competent (or not?) When I was living in Western PA I didn’t experience the level of LGBTQ-competence in health care as I have since moving to Philadelphia. This may be due to having gone to a family doctor in the suburbs back then. I go to the Mazzoni Center now, which is incredibly LGBTQ-friendly, with LGBTQ folks on staff and surveys on intake that ask for patients’ pronouns and sexual orientations.

Are there issues impacting your LGBTQ neighbors that aren’t visible or part of the local dialogue? I would really like to see the larger LGBTQ community discussing homelessness among LGBTQ youth. I think people often misunderstand what homelessness looks like in these cases, and forget about youth that may be couch surfing, staying in unsafe living conditions, or even being forced to turn to sex work (where they normally would not have wanted to be a sex worker) in exchange for places to stay or life-sustaining resources.

What would you like to see elected officials do to improve life for LGBTQ Pennsylvanians? I would like to see the focus moved away from marriage equality and toward more pressing issues. Marriage shouldn’t take precedence over a ban on job and housing discrimination, enforcing punishment in cases of hate crimes, and keeping sex workers safe.

Please share a lived experience, anecdote or fact about life as an LGBTQ person in your community. As an “invisible queer” it sometimes gets exhausting having to keep coming out. Recently, however, a friend pulled me onstage as a volunteer in a satirical performance art piece, and when she greeted me with “hello, fellow heterosexual”, it got a laugh from the crowd, which really tickled me. It sounds kind of silly, but being seen as a queer person brings me a lot of joy.

Beyond discrimination, what other barriers create challenges for your LGBTQ neighbors? I think there is a lot of erasure of and lack of focus on bisexual, trans, asexual, pansexual, intersex, queer, and other non-“LG” identities within the community and i would like to see our lesbian and gay siblings bridging that gap more. A lot of us benefit greatly from feeling like a part of something greater, and we should all have the opportunity to feel that.

What LGBTQ friendly resources are available for your neighbors? I absolutely love the Women’s Medical Fund, Project Safe, and the March To End Rape Culture.

What is your greatest fear for the LGBTQ community in Western Pennsylvania?  I would hate to see corporate greed on the part of the most privileged within our community detract from our greater goals as a community.

What is your greatest hope for the LGBTQ community in Western Pennsylvania? My greatest hope is that the most privileged among us can stand up for the rest of the community and affect real change.


What can allies do to support your LGBTQ community? Use your privilege to speak out with us without speaking for us or over us.

How can gay men and lesbians support the bisexual, transgender and queer members of our community? Make sure we are included in community dialogue and our voices are not drowned out. The same goes for LGBTQ people of color. We need to support them better than we have been.

What motivated you to take part in this project? LGBTQ identities and stories are important and interesting to me so I thought maybe someone else may be able to get something from mine.

Finally, what question should I have asked? Please also share your answer. Not sure. You covered a lot of bases, haha.