Keke Collier also known as Tiara Richmond was a 24 years old black trans woman living in Chicago. She studied medical assistance in college and worked at Hollister. She loved her mother and was grieving her death. She played Bubblewitch and had many friends.

She was also the 4th trans woman of color to be murdered in 2017. From Mic.com

Shasha Lauren, a friend of Collier’s who has known her for two years, confirmed that the person described in the WLS report is Collier. Lauren works as a peer navigator at Chicago House where she helps transgender women access services like housing, health care and legal services.

I spoke with LaSaia last night when I saw the first posts about Tiara. LaSaia was working with other activists to correct the misgendering in the Chicago media coverage. I expressed my condolences for the loss of her friend, but also my outrage that they had to put their grieving on hold to check the media’s inaccurate reporting.

That’s an experience most of us don’t have when we lose a friend or neighbor to a violent crime. We may to have spell someone’s name correctly or perhaps make some other factual adjustment, but rarely do we have make sure their true identity is visible in the story. But LaSaia and other trans activists on the ground have to do that on a regular basis. I got my taste of that when covering the killing of Seak Hake and the arrest of Claire McClimans. We have to find more ways to support leaders in the trans community, especially trans women of color, as they continue to demand accountability from the media, law enforcement and the community. I was wrapping up a blog post yesterday about why it is important to document and signal boost this very trend when I saw LaSaia’s post.

There is limited information on the circumstances around Keke’s murder. She got into a car and was shot. From the Windy City Times:

WLS said Richmond, 24, was killed in a shooting in Englewood Tuesday around 6 a.m. on the 7300 block of South May Street.

WLS also reported that Richmond was shot in the chest, arm and hand, and the suspect fled in a red vehicle.

During the vigil excerpt, you’ll see her friends walked the block between where she was shot and where she died. Note that the video has a lot of details about her death and the aftermath. This video was broadcast on Facebook live by Keke’s friend, Jaliyah Armstrong.

Rest in power, KeKe. Your name and life are not forgotten. We will continue to seek justice for you and a more just world for your trans siblings. 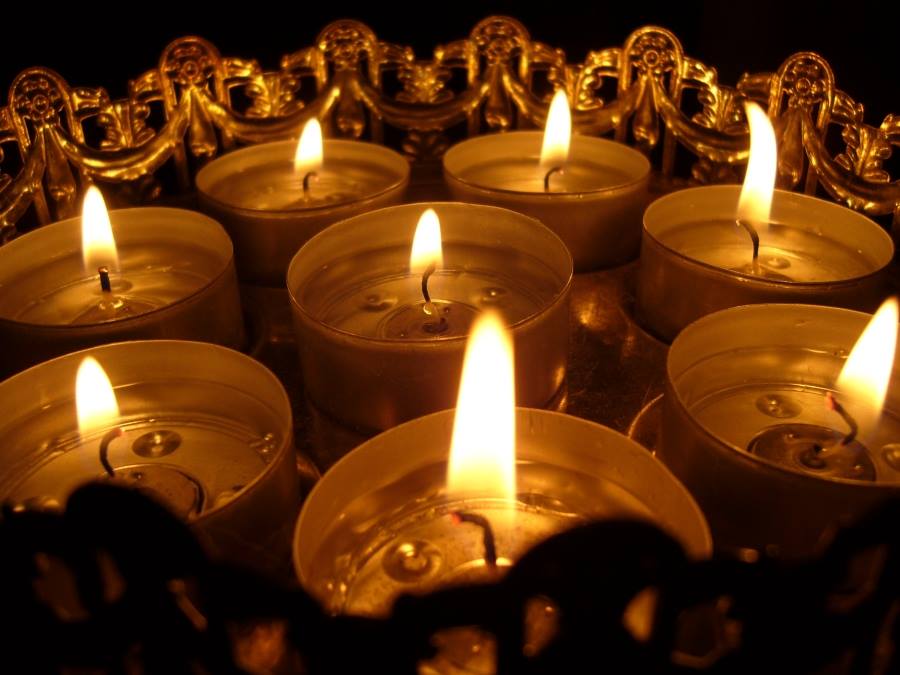