Less than 24 hours after learning about the first transgender person reported murdered this year comes word of a trans sister, India Monroe, who was murdered in December, but misgendered. From Mic.com

A transgender Virginia resident known to friends as India Monroe was killed on Dec. 21 in Newport News, Virginia, though she was misgendered and identified by her birth name in news reports.

Initial reports said Monroe, 29, was with 37-year-old Mark Gray and they were both found shot, though there was no sign of forced entry into the home. The Tidewater district medical examiner said the cause of Monroe’s death was multiple gunshot wounds and they ruled the death a homicide. The Newport News police department said they’re currently investigating Monroe’s death as a domestic incident, not a hate crime.

One could argue the line between intimate partner violence and hate, but I am also deeply saddened to read that India’s family opted to bury her under her old name, dressed and groomed as a man rather than as her true self. India’s story is evidence that our attempts to tabulate the number of actual victims of fatal transphobic  violence are always going to be underestimations and that the real lived lives of our sisters are especially in peril, in life and death.

And, there’s more. From the National Coalition of Anti-Violence Programs:

“We’ve responded to three reports of homicides in Virginia in the past ten weeks, and two of those people have been trans women of color and all three have been women of color. We’re working hard in community to support folks while also continuing to work to prevent this violence from happening in the first place,” said Stacie Vecchietti, Director at Virginia Anti-Violence Project. “Part of that work, in a larger context, is actively working against anti-trans legislation, such as the Physical Privacy Act that was introduced yesterday in the Virginia general assembly. Legislation like this reinforces the hate and fear that breeds violence against queer and transgender people in Virginia.”

Virginia and Texas are among the states that we anticipate introducing legislation to make life even more difficult and dangerous for our trans and gender nonconforming neighbors.

Autostraddle has this to say when reporting on another murder yesterday.

A note from our Trans Editor, Mey Rude:

You can start by reading this list of 24 things you can do to help trans women right now. If you live in a state that is planning to (or already has) introduced trans-scapegoating legislation, you can call your state representatives.

Once again, here is a list of the neighbors lost during 2016. 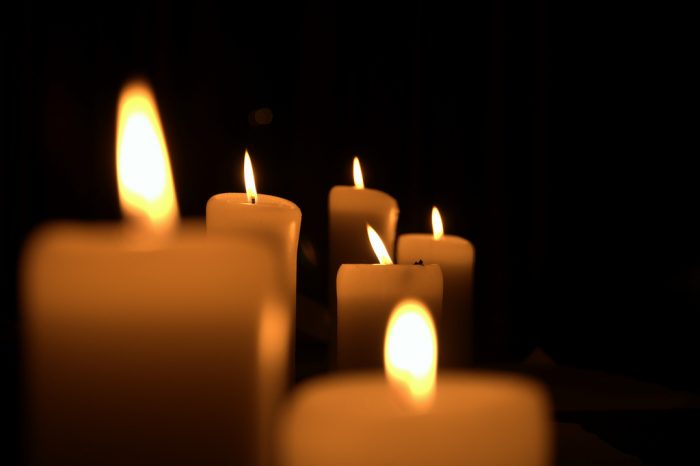