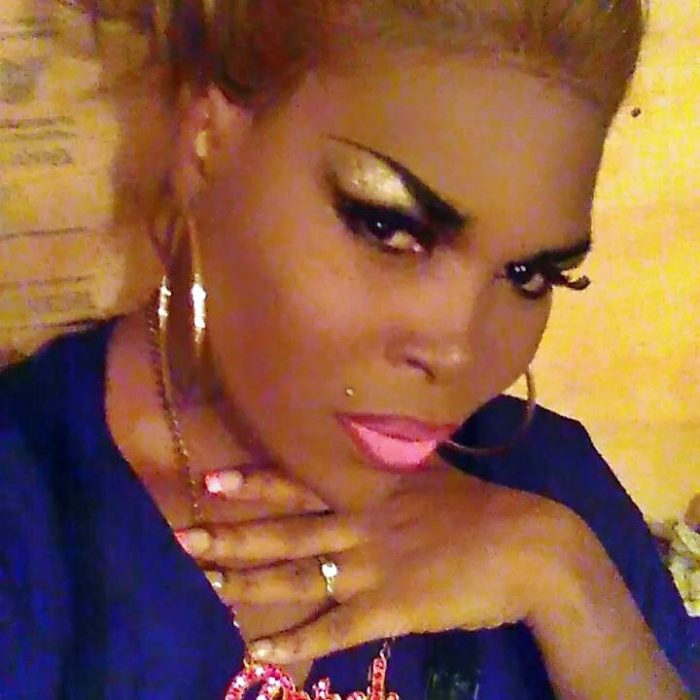 Mesha was 41 years old, worked as a beautician and stylist in her hometown of Canton, Mississippi. According to her Facebook profile, Mesha had been a student at Jackson State University. Her friends describe her as stylish and someone who looked good in anything she wore.

Her body was discovered at 3:45 PM along a road outside of Canton, Mississippi. Authorities have not released any further details and state the investigation is ongoing. Please note that the media coverage uses Mesha’s old name and the wrong pronouns in these links.

Mesha is the first transgender person known to be murdered in 2017 in the United States. Four days into the new year, she’s found in broad daylight lying in a street. She’s misgendered and misnamed in the media. This is a familiar pattern to those of us paying attention.

Emily Waters, senior manager of national research and policy at the New York City Anti-Violence Project, said the organization was “deeply saddened” by news of Caldwell’s death and sends their thoughts and condolences to Caldwell’s family.

“This is the first homicide of a transgender person that NCAVP has responded to in 2017, during a time of heightened fear and increased violence against LGBTQ communities,” Waters said in a statement. “As we continue to hear more reports of violence, we must remind ourselves that this violence is not normal and fight harder than ever to keep transgender people safe.”

A candlelight vigil will be held for her Thursday night, January 5, at 5:30 at 807 George Washington Avenue in Canton, Mississippi.

We will share more details as they become available.

Rest in power, Mesha. You didn’t deserve this. 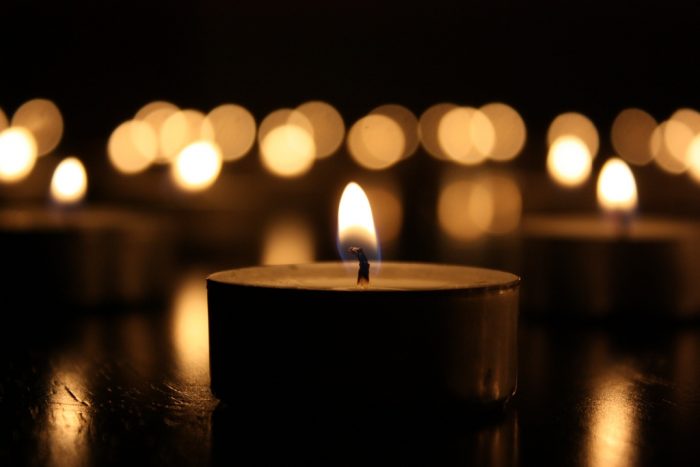