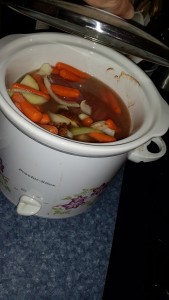 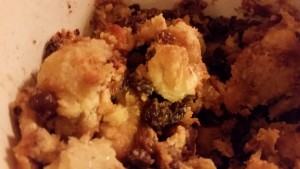 Encourage your children to donate their gently used toys to Play It Forward (Adults, too)

Within this COVID-19 pandemic, some of us still get regular old sick.