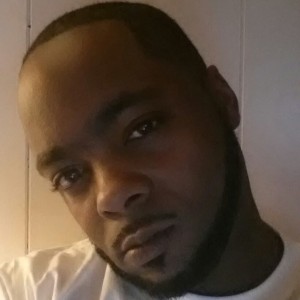 As we reported, Andre’s body was recovered from the Ohio River on March 20 near Wheeling, West Virginia. His cause of death has been declared a homicide by gunshot wound. A person of interest (Hubert Wingate) is already being held at the Allegheny County Jail for other charges. No charges have been filed and Pittsburgh Police have not specified the connection between the two men. We will continue to monitor the investigation and keep you informed.

Andre’s family has released the details of his calling hours and funeral arrangements. They need the community’s help to raise $5,500 for the funeral. You can donate via a crowdfund here.  We suggest using local gay-owned florist K.S. Kennedy Distinctive Floral to send flowers.

UPDATE – on the date the media announced the recovery of Andre’s body, I learned from his friends that he identified as a bisexual man and that his family was using gay as an umbrella term. I have since confirmed this with his family. I am pleased to share that BiNET USA, a national organization serving the bisexual community, has joined the fundraising efforts.

Your prayers and good thoughts are much appreciated during this difficult time. Please keep in mind Andre, his family, his friends, his siblings in the ball room community, and all of the young people served by Project Silk where Andre was a volunteer. 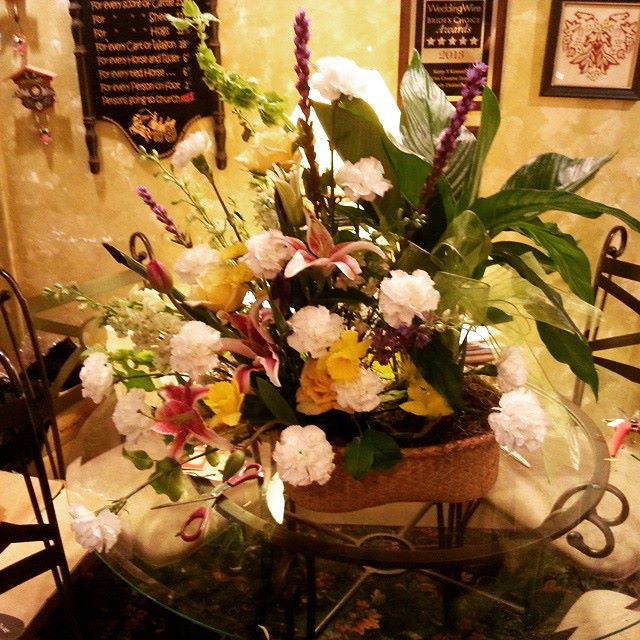