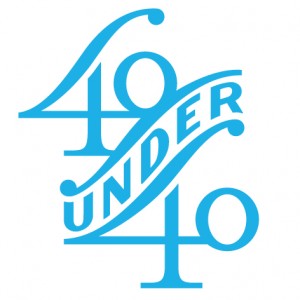 Since 1999, Pittsburgh Magazine and PUMP have teamed up to recognize young leaders in Southwestern Pennsylvania through the ’40 Under 40′ initiative. I was among those honored in 2004 – one of three white lesbian and gay nominees.

Each year, I encourage people to submit names because I know it can have an impact. I posted the nomination form on FB over the weekend, urging my friends to nominate people from the queer community. A friend who was honored last year pointed something critical out – the nomination form required a gender to be assigned to the nominee, but only permitted male and female. This certainly isn’t adequate to support nominating individuals who identify as trans, genderqueer or non-conforming.

I reached out to Pittsburgh magazine on Sunday and today Monday, the form has been modified to add “Other” as an option for gender identity.

That’s imperfect, obviously, but it is a response and an expedient response. It suggests that the ’40 Under 40′ administrators are open to constructive dialogue around improving the cultural competency of their initiative.

As good leaders do.

I could name a dozen people that I’d nominate if I could. I need multiple me’s! I hope you’ll submit a name to make this more inclusive.