There has been some progress into the apparent murder of two 24-year-old lesbians from Houston, Texas. Britney Cosby (her name has been reported in multiple spellings and she used Itain’tez Bnbreeze Cosby on Facebook) and Crystal Jackson traveled to Galveston, Texas for Mardi Gras and their bodies were found later near a dumpster.

I just want to take a moment to say that Britney and Crystal self-identify as female and as being in a relationship with one another on Facebook. Media reports from the Houston area sometimes describe them as partners, sometimes as very good friends. I am referring to them as lesbians per other media outlets, but that might not be their preferred identities. If I found out otherwise, I will make that correction.

The website Elixher has published a composite sketch of a man the police want to locate. They have not confirmed if he is a suspect. 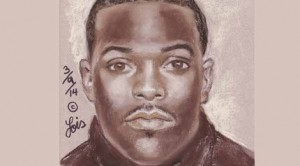 The police sketch describes the man as a black man in his late 20s or early 30s, 5 foot 11 inches to 6 feet tall with an average build. He has a slight mustache and a small soul-patch-type of beard, according to the sketch released Sunday night.

Sheriff Henry Trochesset said the man was last seen with Crystal Jackson and Britney Cosby in the womens’ car, a 2006 Kia Sorento with gray trim that has paper plates,reports The Galveston Daily News.

Anyone with information regarding the victims’ deaths or the stolen vehicle is asked to call the Galveston County Sheriff’s Office tip line at 866-248-8477.  Investigators are looking for a silver 2006 Kia Sorrento with paper tags–a car the couple recently purchased.

This is the car – a photo Crystal uploaded to Facebook just recently.

There is a tribute page set up on Facebook for the young women, RIP Brittany and Crystal. (Note, the creator of this site did not know the women; friends have indicated that Britney’s name is misspelled.) While the investigation continues, the families are making burial arrangements. There is no word on custody arrangements for Crystal’s daughter or if any collections have been set up for the family. I have deliberately chosen not to publish photos of her daughter out of respect for her age (she’s 5) and this terrible loss.

As to whether this is a hate crime, the police need more information to make that determination. But your ongoing scrutiny and attention to the case and the memory of these two women is the best way to ensure justice is served. 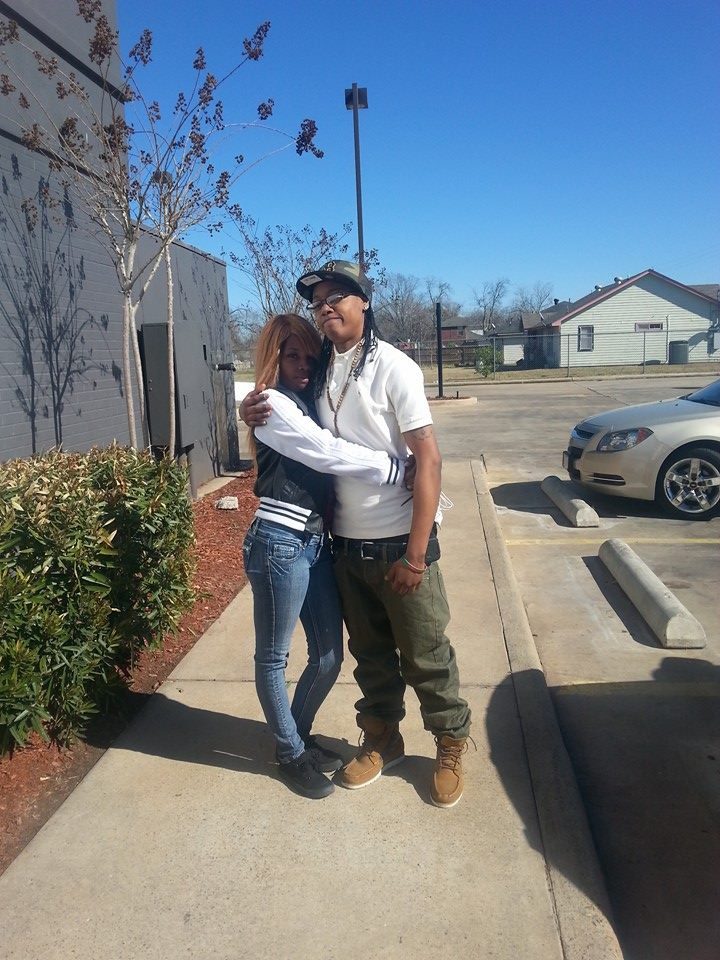