The protestors are not from Get Equal or Equality Across America.  They belong to an Arizona organization called HERO (Human and Equal Rights Organizers) based on Phoenix.

The protestors are reported to have been arrested, cited and released.

Photo from the event courtesy of Luis Garcia. Five protestors are staging a sit-in at Senator John McCain's office to demand the repeal of Don't Ask, Don't Tell.  Staff is threatening to have them arrested. They are demanding to speak with the Senator. 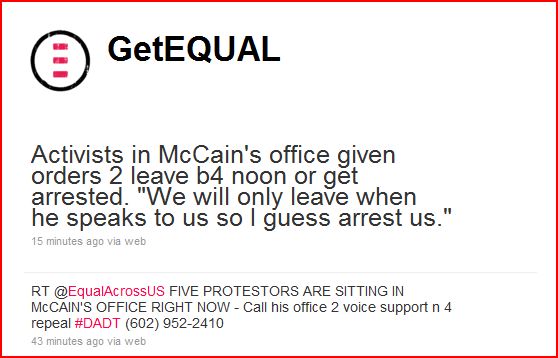 Also, new group – Equal Across the US in the spirit of Get Equal.

Post-Gazette on repeal of DADT

PG Letters to the Editor on LGBTQ Equality 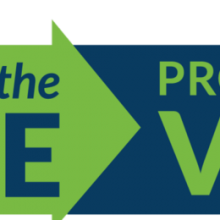 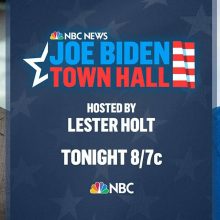